The new ferries will be deployed in route networks in northern Europe and the Mediterranean.

As informed, the newbuilding is similar to the five previously ordered freight ferries and likewise designed to carry 6,700 lane meters of freight equivalent to around 450 trailers. The large capacity decreases unit costs as well as the environmental impact per transported unit, according to the company.

DFDS said that the first two ships are expected to be received at the beginning of the next year, the third and fourth in the second half of 2019 and the last two in the first half of 2020.

Separately, DFDS reported that its revenue increased 6% to DKK 3.9bn (USD 595.6 million) in Q2 2018. As explained, the revenue was driven by the expansion of the route network in the Mediterranean as well as continued growth in the freight activities in northern Europe. These were also the key drivers of the increase in EBITDA before special items by 9% to DKK 802m.

The growth of freight ferry volumes was in line with expectations in both northern Europe and the Mediterranean with the overall growth of 6% in Q2, the company said.

In June, the acquisition of Turkish company U.N. Ro-Ro was completed. Following the completion of the acquisition, DFDS has 98.8% of ownership of the Istanbul-based company.

“We are pleased to deliver a solid result for Q2. Despite the current situation in Turkey, we are progressing well with the integration of the new ferry operation between Europe and Turkey and on track for completion this year. We continue to monitor other opportunities to grow and create value,” Niels Smedegaard, CEO of DFDS, commented. 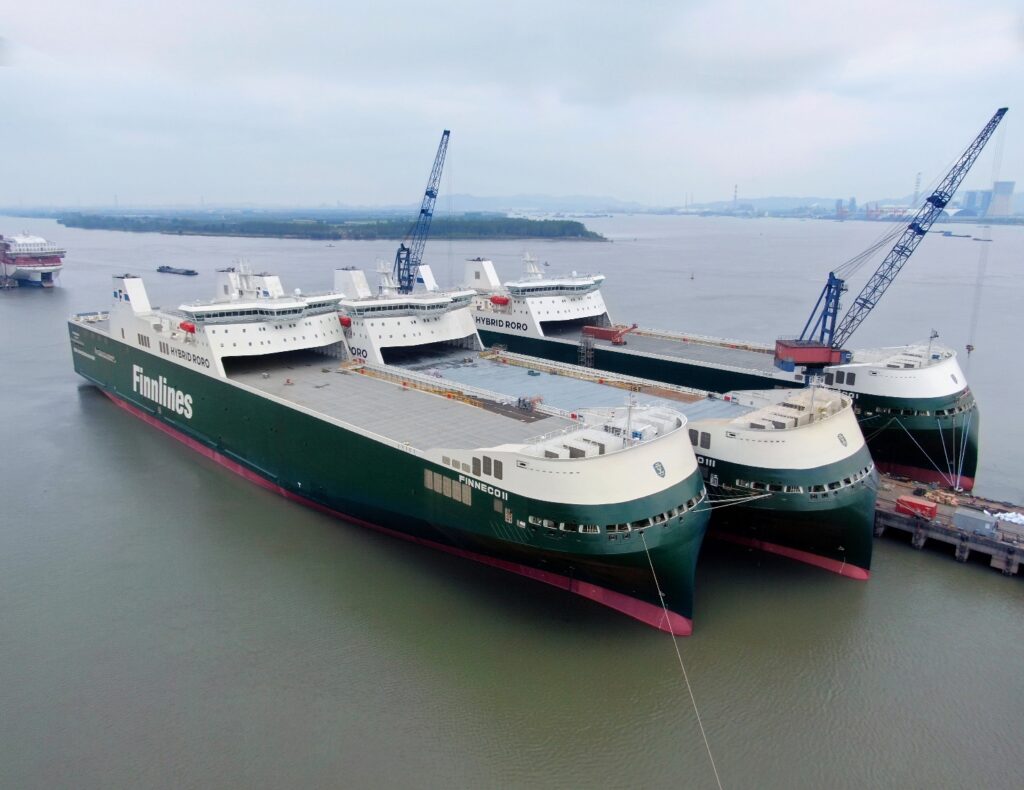