Greek shipowner Diana Shipping revealed that a time charter contract for one of its Post-Panamax bulkers has been canceled.

“Charterers have exercised their right to cancel the time charter contract since the vessel was not delivered, due to unforeseen events, unrelated to the condition of the vessel, during the pre-agreed period,” the company explained.

Diana is now seeking a replacement charter for the 2012-built bulker.

The 98,704 dwt Polymnia is currently chartered to Geneva-incorporated Cargill International at a gross charter rate of USD 16,000 per day. 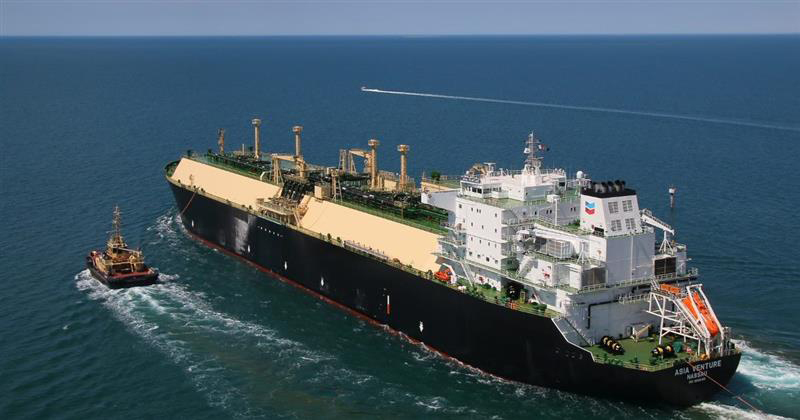