The Federal Court in Australia has ruled against energy giant Santos but in favour of an indigenous group in a case related to the development of the Barossa offshore gas project. As a result, drilling activities are suspended pending a favourable appeal outcome or the approval of a new environment plan.

The Barossa gas field is located 300 kilometres offshore Darwin in Australia and it was planned to serve as the source of gas to backfill Darwin LNG when Bayu-Undan ceases production. It is operated by Santos with South Korea’s SK E&S and Japan’s Jera as partners.

Santos sanctioned the $3.6 billion gas and condensate project in March 2021, also kick-starting the $600 million investment in the Darwin LNG life extension and pipeline tie-in projects to extend the facility life for around 20 years. The first gas production was targeted for the first half of 2025.

In an attempt to block Santos from developing Barossa, Tiwi Islanders from the Northern Territory’s Tiwi Islands in June 2022 launched a legal challenge, claiming they had not been adequately consulted about the project, the pipeline of which will run through the Tiwi sea country. With that, a decision by the federal offshore oil and gas regulator – NOPSEMA – to approve Santos’ plan to drill the Barossa gas field was challenged at court.

In July, Santos was already preparing for drilling operations on the field with the Valaris-owned MS-1 semi-submersible rig, which is contracted to Santos until October 2023. However, the company in late August agreed to halt the drilling while the court makes its decision.

The decision has now been made and Santos is disappointed with the outcome.

In a statement released on Wednesday, Santos noted a decision by Justice Bromberg of the Federal Court to set aside the acceptance by the NOPSEMA of an environmental plan covering the drilling and completion activities in relation to the Barossa gas project. The relevant drilling activities were to occur at a site in the Timor Sea, approximately 140 kilometres north of the Tiwi Islands.

As a result of the decision, the drilling activities will be suspended pending a favourable appeal outcome or the approval of a fresh Environment Plan. Santos said it will be seeking to expedite these processes.

As explained by Santos, the Court’s decision was based on a finding that NOPSEMA could not be lawfully satisfied that the Drilling Environment Plan met the criteria required by the Regulations and in particular failed to assess whether the Drilling Environment Plan demonstrated that Santos consulted with each person that it was required by the Regulations to consult with.

Santos emphasised that this is a disappointing outcome, adding that, consistent with previous practice, it engaged about the proposed drilling activities with the Tiwi Land Council, a representative body with statutory authority under the Aboriginal Land Rights (Northern Territory) Act 1976. Similarly, Santos said it had engaged about the proposed drilling activities with the Northern Land Council, the Native Title representative body for the Tiwi Islands. NOPSEMA had accepted the company’s efforts to consult with Tiwi Islanders in accordance with the Regulations when it decided to accept the Environment Plan for those activities.

“Given the significance of this decision to us, our international joint venture partners and customers, and the industry more broadly, we consider that it should be reviewed by the Full Federal Court on appeal.”

According to Santos, the Barossa Gas Project is approximately 46 per cent complete and the drilling activities are not on the critical path for the project and there is headroom in the project cost contingency.

The company concluded that project approval uncertainty is a public policy issue that should be urgently addressed by Australian governments to reduce the risk for trade and investment in projects around the country.

The Australian company also recently announced a final investment decision (FID) to proceed with the Darwin Pipeline Duplication Project, located offshore Australia’s Northern Territory. The decision will extend the Barossa Gas Export Pipeline to the Santos-operated Darwin LNG facility and allow for the repurposing of the existing Bayu-Undan to Darwin pipeline to facilitate carbon capture and storage (CCS) options. 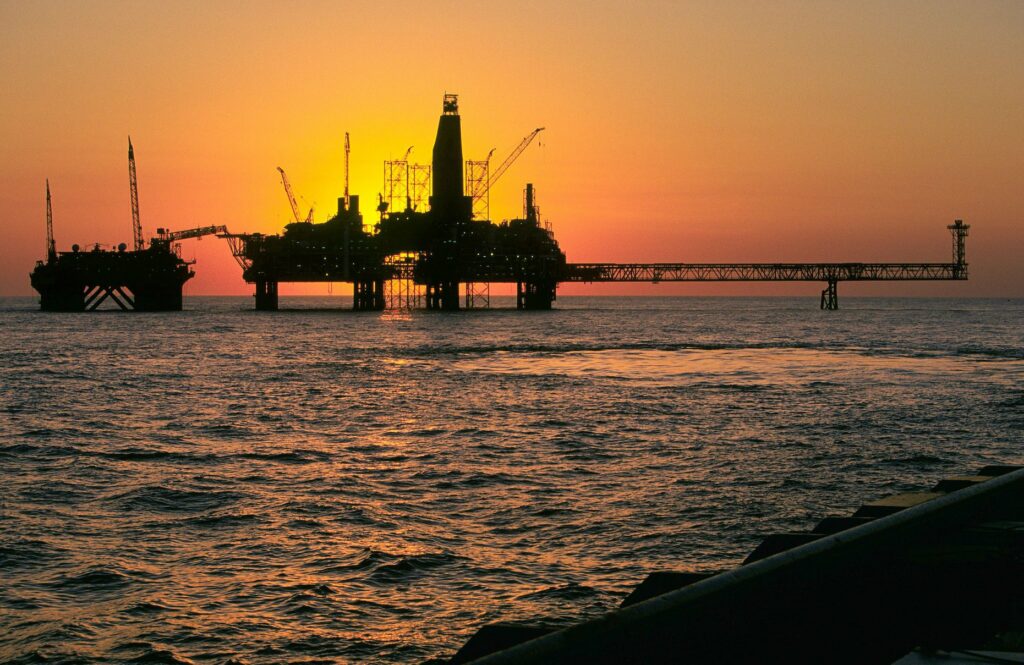