The Decision Making Committee (DMC), appointed by the Board of the Environmental Protection Authority to decide a marine consent application by Trans-Tasman Resources Ltd (TTR), has granted consent, subject to conditions, for the company to mine iron sands off the South Taranaki Bight.

“However, after hearing and considering all the evidence, submissions, reports and information, members of the Decision-making Committee did not agree in the final deliberations,” EPA said in its release.

In accordance with the procedures adopted before the hearing began, the decision to grant consent, subject to conditions, was determined on the casting vote of Mr Shaw, as Chair of the DMC.

The committee’s rationale for granting consent is set out in the over 300-page decision document and includes conditions and operating constraints to limit the scale, intensity and duration of the discharge effects of residual material to the seabed, known as sediment plume, as well as impacts on marine mammals.

With the imposition of such conditions, TTR’s marine consent application to mine iron sands in the South Taranaki Bight is granted and will remain in place for 35 years. 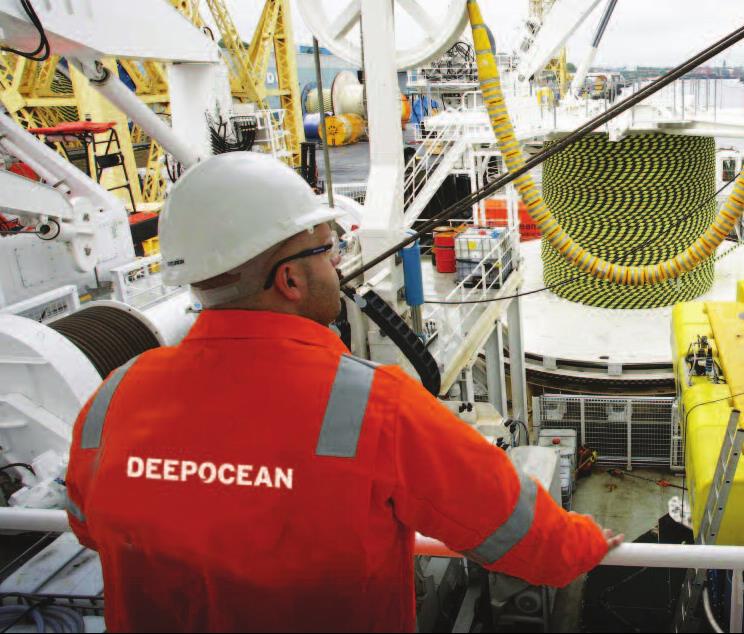