Following various trades yesterday Dockwise purchased approximately 10.2% in its Rotterdam-based compatriot Fairstar, increasing its holdings from 83.4% to 93.63%. Shares were bought from ODIN and certain other shareholders.

Dockwise is a marine contractor which provides total transport services to the offshore, onshore and yachting industries as well as installation services of extremely heavy offshore platforms. 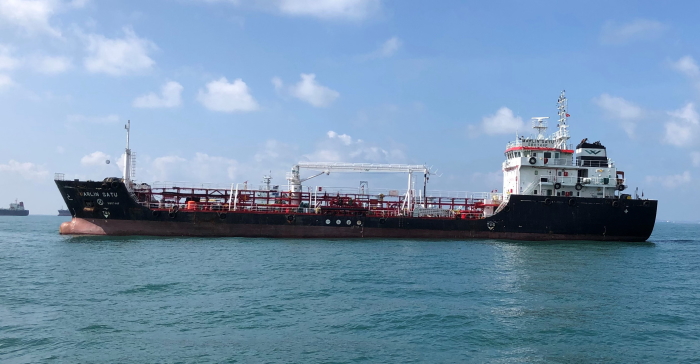