The first contract will be carried out in South America and has a duration of approximately 3 months.

The Dolphin’s second contract in North West Europe has a duration of approximately 1,5 months.

The surveys will be acquired during the third and fourth quarter of 2014. 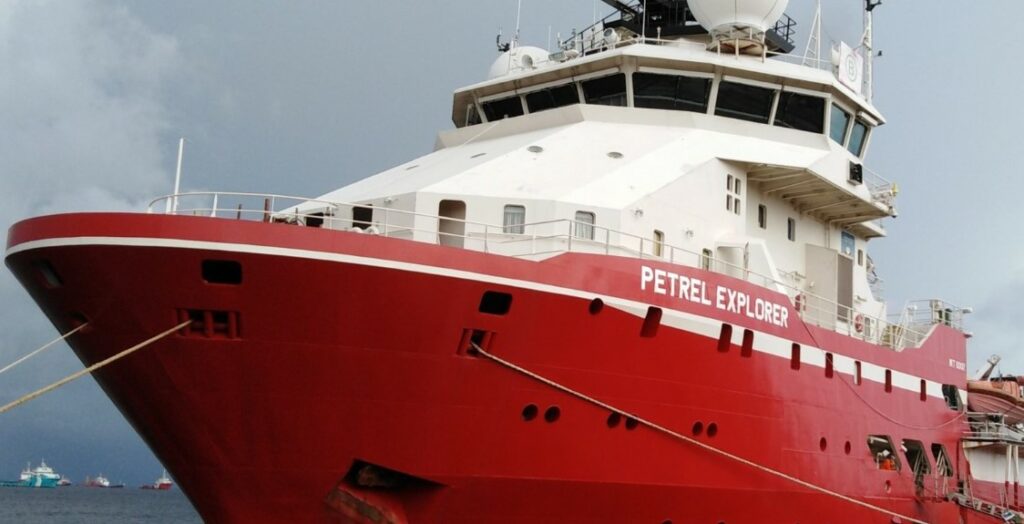