Offshore drilling contractor Dolphin Drilling has been re-approved as an official rig supplier and will be invited to participate in Petrobras’ upcoming rig tenders.

This announcement comes after the drilling contractor confirmed in mid-September 2022 the activation on the Euronext N-OTC list, explaining that the listing was the first step toward a public listing of the company on Euronext Growth Oslo, which was anticipated by the end of October.

On 28 October 2022, the firm disclosed the start of public trading on Euronext Growth, following a private placement and share issue with total gross proceeds of $45 million, enabling it to cover mobilisation costs for one of its semi-submersible drilling rigs along with the reactivation of another rig in its fleet.

In an update on Wednesday, when Dolphin Drilling revealed that it will be able to take part in Petrobras’ rig tenders, the firm highlighted that Brazil is “the number one country in terms of offshore deepwater oil production and floater rig drilling demand,” representing 20 per cent of the worldwide offshore drilling demand.

Commenting on the re-approval, Bjørnar Iversen, CEO of Dolphin Drilling, remarked: “We are pleased with our re-approvement. Brazil currently represents 20 per cent of the world’s offshore drilling demand. Being in position to provide drilling services offshore Brazil, reflects the competitiveness of Dolphin Drilling and our offshore operations.”

The firm previously operated multiple rigs in Brazil and has now been re-established as “a pre-qualified driller to Petrobras,” as documented by its experience in offshore drilling, deepwater, and shallow water.

“Dolphin Drilling has experience operating rigs in most offshore basins around the world. In line with our new strategy, we are prioritising marketing rig operations in Africa, the Americas, and the North Sea. We have the operational licenses and drilling management systems in place to operate all types of drilling assets,” concluded Iversen.

Furthermore, Dolphin Drilling – majority-owned by the U.S.-based SVPGlobal while the Oslo-listed S.D. Standard ETC also holds an interest – currently owns three harsh environment moored semi-submersibles which have been rebuilt with 5th/6th generation topsides. These offshore drilling rigs that make up the firm’s fleet are Borgland Dolphin, Bideford Dolphin, and Blackford Dolphin, which is scheduled to start a 12-month contract in the fourth quarter of 2022.

The drilling contractor believes that it is “well-positioned to secure additional contracts at attractive levels,” thanks to current market improvements and “an attractive positioning” in the niche moored semi-submersible market.

In addition, Dolphin Drilling sees more growth options in the opportunity to acquire and/or manage two latest generation harsh environment semi-submersibles as well as to manage and operate non-owned rigs. 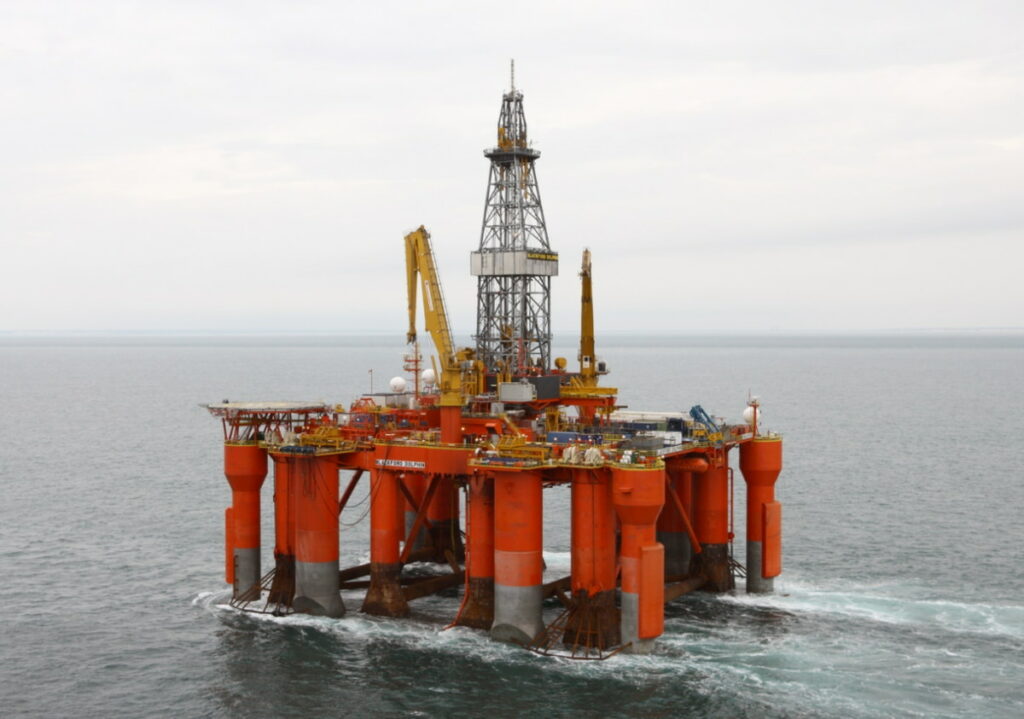