As regards the 30MW onshore wind farm Storrun in Sweden, which has been in operation since September 2009, DONG Energy has sold its 80 per cent ownership share to the Australian pension fund Prime Super. The Norwegian based onshore development company, Zephyr, in which DONG Energy had a 33 per cent ownership share, has been divested to the three existing Norwegian co-shareholder which are Østfold Energi, Vardar and Energiselskapet Buskerud.

Last year DONG Energy announced that going forward the company will focus its wind power activities on the offshore market where DONG Energy has a market leading position having installed approximately one third of the offshore wind farms in Europe.

“Today, offshore wind is the fastest growing renewable energy technology in Europe, and it’s within offshore wind that DONG Energy has its key competences. Until now, we’ve installed more than 2,500MW offshore wind power capacity and we’re determined to install another 4,000MW by 2020,” and Leupold continued:

“We’re fully committed to build new offshore wind farms to support the transition of our energy supply in a greener direction. Therefore, I’m very pleased with the fact that we’ve now divested our last onshore wind activities so that we can focus entirely on this considerable task.” 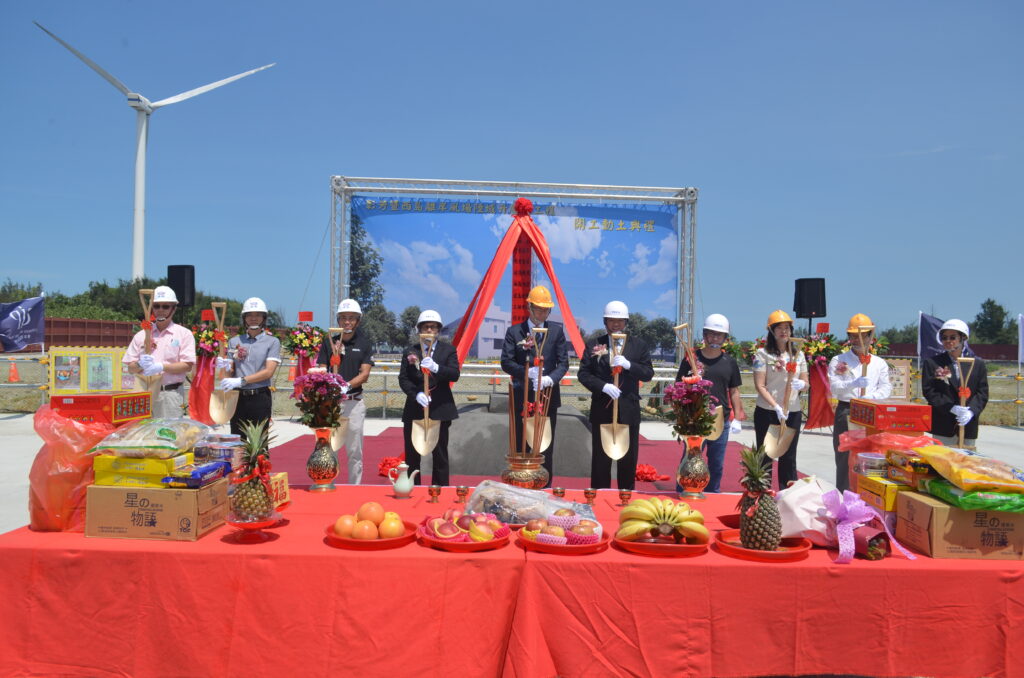