Offshore wind developers Deepwater Wind and DONG Energy have joined the New York Offshore Wind Alliance (NYOWA), with a goal to secure a commitment from New York to develop 5GW of offshore wind power by 2030.

The coalition, announced yesterday, is a project of the Alliance for Clean Energy New York (ACE NY), a non-profit organization promoting renewable energy and energy efficiency in New York.

“Like the Alliance for Clean Energy, this new Offshore Wind Alliance announced today brings together industry voices with environmental and public interest advocates,” stated Anne Reynolds, Executive Director of ACE NY. “Together, we will make the case for offshore wind power and the economic and environmental benefits it will bring to New York and the nation.”

The mission of NYOWA is to promote policies that will lead to the development of offshore wind off the coast of New York State and its work is guided by a Steering Committee that includes representatives from the Alliance for Clean Energy New York (ACE NY), Deepwater Wind, DONG Energy, National Wildlife Federation, Natural Resources Defense Council, Sierra Club and the University of Delaware’s Special Initiative on Offshore Wind.

“We applaud Governor Cuomo’s visionary leadership in renewable energy,” said Jeff Grybowski, CEO of Deepwater Wind. “By developing the world-class wind resources off the coast of Long Island and New York City, New York State can not only achieve the Governor’s laudable goal of 50% renewable energy by 2030 but also will help to defer the need to build costly new power plants or controversial new transmission lines.”

“As the world leader in offshore wind development, DONG Energy is eager to bring its expertise and resources to bear in building a robust clean, secure and renewable energy sector right here in New York,” said Thomas Brostrøm, General Manager of DONG Energy Wind Power US. “We look forward to working with members of NYOWA and NY officials to put in place the appropriate policies and programs to capitalize on this home-grown resource. “ 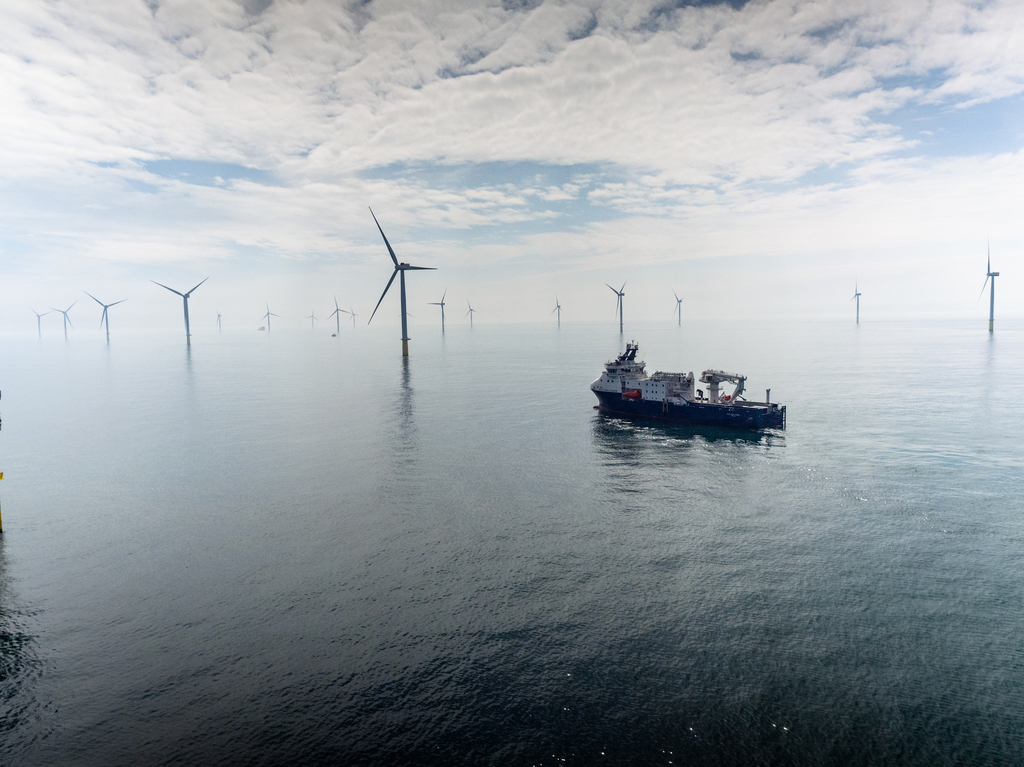