DONG Energy entered the U.S. offshore wind market in early 2015, when it took over RES Americas Developments Inc.’s (RES) development project rights for a site off the coast of Massachusetts.

In December 2016, DONG teamed up with Eversource Energy to jointly develop the Bay State Wind project.

The proposed offshore wind farm would be located approximately 15-25 miles south of Martha’s Vineyard in an area that has the potential to develop at least 2,000 megawatts of electricity.

DONG and Eversource will seek to jointly develop, construct and operate the utility-scale offshore wind project in a 50-50 partnership. The companies expect that first Bay State Wind power can be delivered in the early 2020s.

In August 2016, Massachusetts formally adopted a comprehensive energy bill that includes a first-of-its-kind mandate that state utilities purchase 1,600 MW of offshore wind power by 2027. The first state-led procurement process will begin in June 2017.

“We are proud to have Massachusetts as our home, and we are excited to commit to the community here as we open our first permanent office space in the U.S. Massachusetts has a long history as a hub of economic growth and innovation. DONG Energy will be a part of that legacy, helping to bring the benefits of offshore wind – skilled jobs, cost stability and clean, reliable energy – to Massachusetts and the entire U.S,”  a spokesperson for DONG Energy Wind Power U.S. told Offshore WIND earlier this month.

DONG acquired the rights for the second U.S. lease area from RES Americas Developments, this time off the coast of New Jersey, in February 2016. 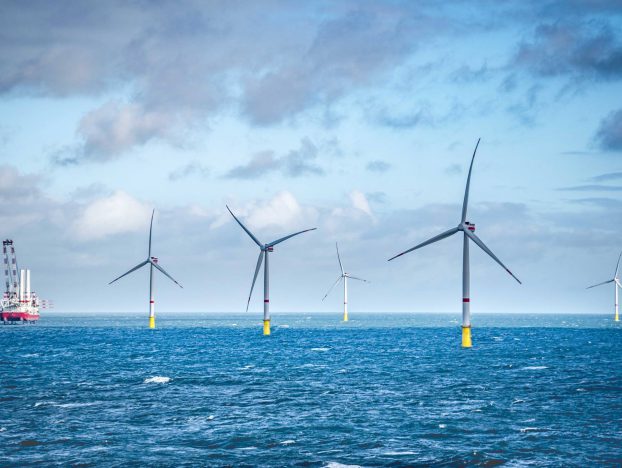