An agreement has been signed between government and Irish-based DP Energy to install a 4.5-megawatt in-stream tidal energy project at the FORCE test site in Parrsboro.

“DP Energy is delighted to join with the other FORCE bertholders in picking up the tidal energy challenge in the Bay of Fundy,” said Simon De Pietro, company CEO. “We welcome Nova Scotia’s vision and forward thinking in recognizing tidal energy as a one of the major worldwide renewable energy sources for the future.”

As part of its agreement with government, DP Energy will receive a developmental tidal feed-in tariff for the electricity produced by this project. The feed-in tariff rate is 53 cents per kilowatt hour. 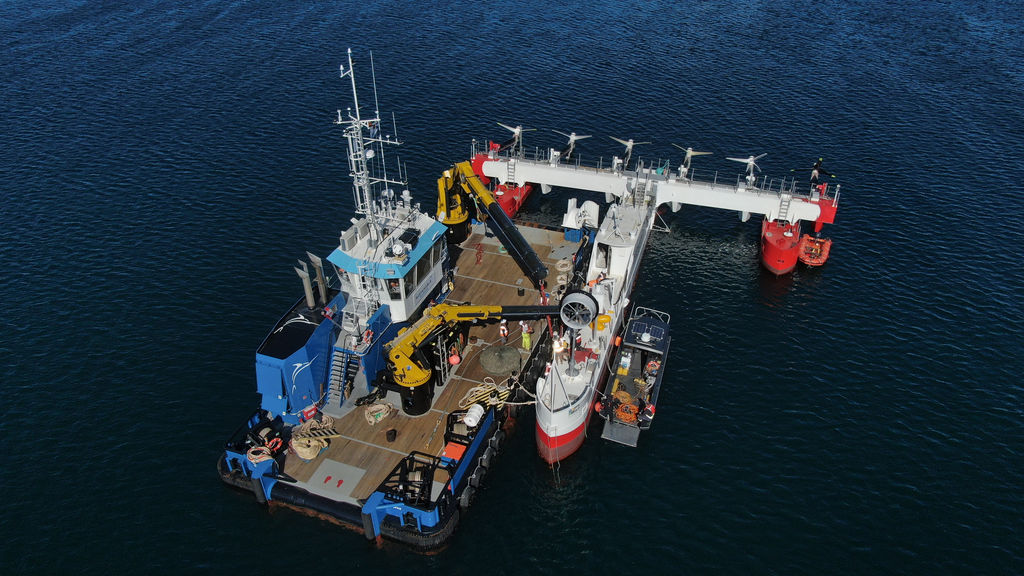