The new director of the NEPTUNE Canada ocean network is Dr. Kate Moran, a world-renowned ocean engineer who is completing a two-year term as assistant director in the White House Office of Science and Technology Policy in Washington, DC.

NEPTUNE Canada is the world’s largest and most advanced cabled ocean network. It and the VENUS coastal network make up the University of Victoria’s ONC Observatory, which is managed for the university by Ocean Networks Canada (ONC).

“We are delighted to attract someone of Kate’s international calibre,” says Dr. Martin Taylor, ONC President and CEO. “She brings to NEPTUNE Canada a wealth of international experience through her engagement with the International Ocean Drilling Program and her leadership as chief scientist on many major research cruises and expeditions.”

In her White House role, Moran advised the Obama administration on the oceans, the Arctic and global warming. She was seconded to the position from a faculty appointment at the University of Rhode Island where she was a professor of oceanography and associate dean of the Graduate School of Oceanography.

“Earth observation networks are critical for understanding the Earth system, particularly in the oceans as they become further impacted by climate change and in seismically active areas, such as Canada’s west coast” says Moran. “I am excited about joining an extraordinary team that not only had the vision, but also the collective abilities to build the world’s first deep ocean cabled network.”

Moran holds degrees in marine science and engineering from the University of Pittsburgh, the University of Rhode Island and Dalhousie University. Her research focuses on marine geotechnics and its application to the study of paleoceanography, tectonics and seafloor stability. She has authored more than 45 publications.

Dr. Kate Moran – Arctic Ocean 2004Moran has led several major oceanographic expeditions, including the first drilling expedition to the Arctic Ocean in 2004. The following year she led the first expedition to find the source of the earthquake that caused the 2004 Indian Ocean tsunami. She has also made major contributions to the assessment of hazards in Canada’s offshore regions.

Moran starts her five-year term with NEPTUNE Canada in September. She succeeds founding director Dr. Chris Barnes, who retired on June 30. NEPTUNE Canada and its coastal sister network, VENUS, pioneer a new generation of ocean observation systems that, using power and the Internet, provides continuous, long-term monitoring of ocean processes and events, as they happen. 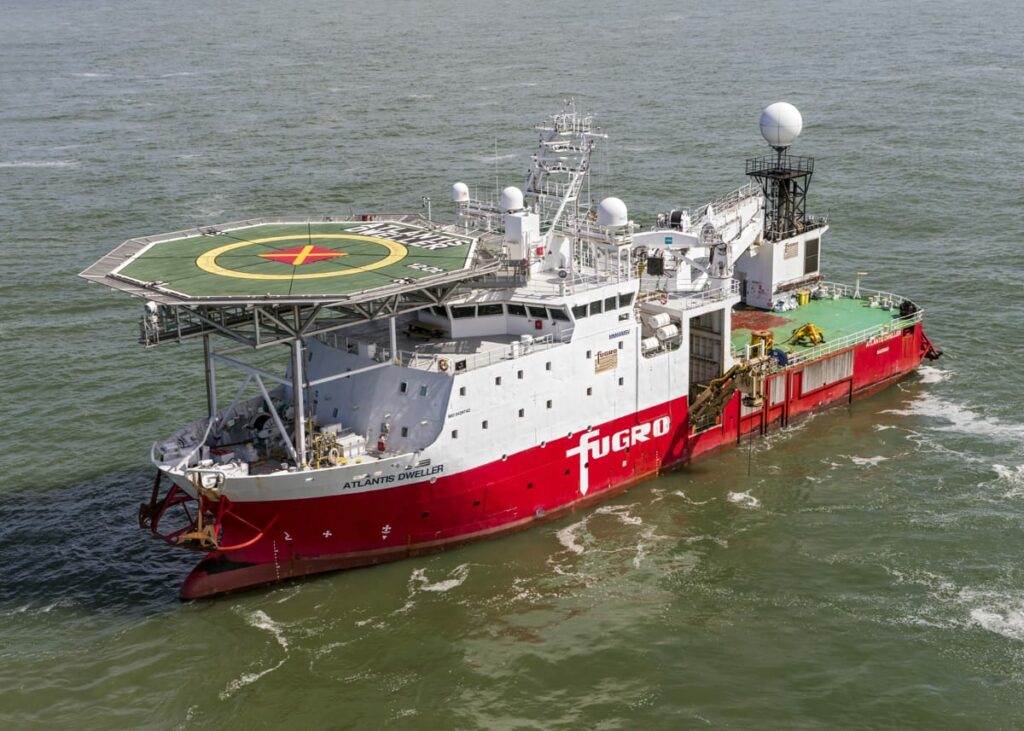