The container spot freight market have rebounded amid a growing number of idle ships and new bunker surcharges, in what has been a mostly disappointing year for ocean carriers, according to shipping consultancy Drewry.

Drewry’s World Container Index, a composite of eight major East-West trades, in the past two weeks has swelled by USD 210 to return losses accumulated over the prior two months.

Since the mid-point of this year spot rates have been significantly down on the corresponding period in 2018. This is less a reflection on the current market and more to do with what happened last year, when the U.S.-China trade war super-charged freight rates. Therefore, spot rates in the second half of 2019 were virtually destined to look very weak in comparison to an artificially inflated market, Drewry explained.

“Today’s market is not in full bloom, but it certainly is not as bad as it initially appears. In our opinion the lower prices of the third quarter of 2019 were a consequence of a diminished trade-war multiplier and a return to the rate cutting tendencies by some carriers.”

“The current freight revival is unlikely to have come from an unexpected demand boom. Volumes were moribund in the third quarter peak season and judging by the continued heavy use of void sailings by carriers that situation hasn’t changed dramatically.”

Instead, it is changes on the supply side that are driving the upwards momentum. The idle fleet has skyrocketed with just over 1 million TEU, or 4.5% of the total cellular fleet, out of action as of the first week of November. That represents an extra 400,000 TEU added to the inactive fleet in one month, which can be attributed to more ships being sent to dry-dock for exhaust scrubbers in readiness for the new IMO 2020 low-sulphur fuel regulations.

“A bigger idle fleet does not automatically produce higher freight rates. The idle fleet percentage was comparably high in March, but as this coincided with a Chinese New Year-related lull in demand, it merely helped to raise the floor for prices rather than push the ceiling.”

“This time, however, it appears that demand is sufficiently strong that similar supply-side reductions are translating into more positive utilisation and freight rates.”

Adding to the inflationary momentum is the fact that carriers are beginning to transition to higher new bunker surcharges related to IMO 2020. This process is expected to ramp up for December and should contribute to a strong end to the year for carriers, running contrary to what was seen at the end of 2018.

Looking forward, Drewry said that freight rates are expected to continue to rise on account of higher bunker surcharges, “but for carriers the true measure of success will be whether or not they rise sufficiently to cover the additional costs.” 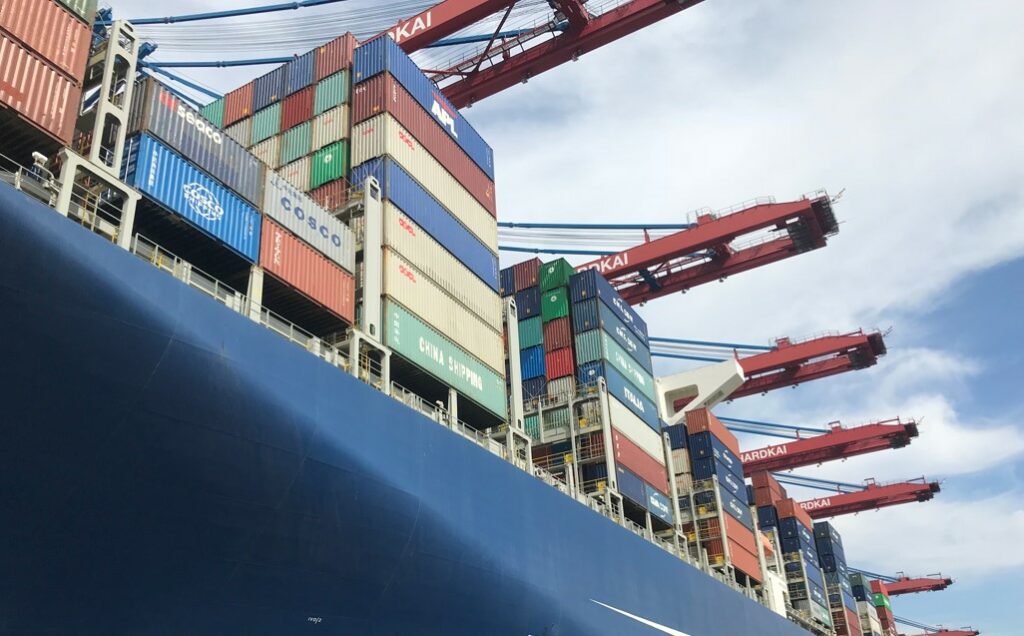