The majority of container shipping lines lost money in the first three months of 2017, but higher rates and fast-growing demand will soon show on the bottom line, according to shipping consultancy Drewry.

In its last Container Forecaster report, Drewry said that the industry would make an operating profit of about USD 1.5 billion in 2017, to reverse heavy losses incurred in 2016.

During the first quarter of the year, the sample of 13 carriers published comprehensive financial reports showing some very mixed results. Only five carriers were able to turn a profit in the period with a wide gap between the best performing line, CMA CGM with an operating margin of 5.5%, to the worst, HMM at -10.1%.

“The disparate set of results is perhaps the most interesting takeaway from the first reporting season of the year, showcasing how despite claims the industry is increasingly becoming commoditised there remain significant differences between companies in terms of scale, cost structures, trade coverage, customer base and spot-contract ratios,” Drewry said.

While the shipping consultancy was expecting better for the first three months, its profit forecast already built in that the market recovery would only really push on from the second quarter onwards when new contracts roll over.

Strong demand growth in the first three months of 2017 and far higher annual contract rates are set to create even more profitable conditions for the remainder of the year.

“Carriers will have to wait slightly longer than expected for the profits to roll in, but all the indications are that they will be very pleased with the results from the second quarter onwards,” the shipping consultancy informed. 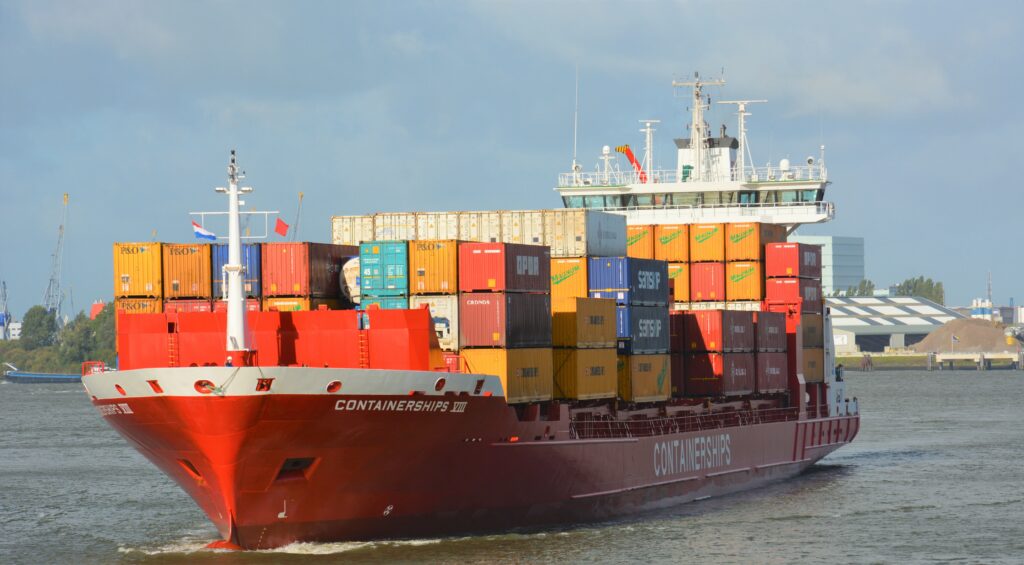