Some shippers want faster services but they would probably be better served demanding better reliability first as carriers are too far down the slow streaming road to change course now and would require heavy persuasion even to consider introducing faster options, according to the UK-based Drewry Shipping Consultants.

Slow steaming has become entrenched within the container industry and shippers have long since adapted to its demands, meaning the market for faster services would be relatively small, limited to shippers experiencing extraordinary demand peaks and/or having to plug occasional gaps caused by poor service reliability.

While it is true that services have slowed down measurably since the advent of slow steaming, shippers do still have a fairly wide range of options available to them. Currently, there are 13 weekly services from Shanghai to Hamburg with port to port transit times ranging from 29 to 36 days, and there are 15 weekly services within the same band of transit times between Shanghai and Rotterdam.

Assuming no interim ports and ships sailing at 24 knots Drewry calculates that the fastest possible transit time between Shanghai and Hamburg is 19 days, a potential saving of 10 days against the current best.

In theory, with smart planning shippers using the main ports should have no problem receiving a regular flow of cargo, regardless of the extended lead times.

The onus is on the shippers to prove the economic case to carriers for faster services. The big ship economies dominating the Asia to Europe trade mean that the smaller the ships deployed on any new fast loop the bigger the premium would have to be. Diverting cargo from the existing slower and big ships would also make it harder to fill them, adding huge downwards pressure on already non-compensatory freight rates, Drewry says.

That is not to say fast premium rate services are completely out of the question, but in Drewry’s opinion lines would require a long list of cast-iron guarantees in terms of minimum volumes, rates and floating BAF that would probably be unworkable for most shippers.

Better reliability, rather than faster services, is a win-win for shippers and carriers. Carriers shouldn’t need extra incentives to meet their schedule promises as delays hurt them too, from missing berthing windows, feeder connections, customer resolutions, and generally from ships being less productive than they could be.

Convincing them there is a market for fast services will be much harder, Drewry says. 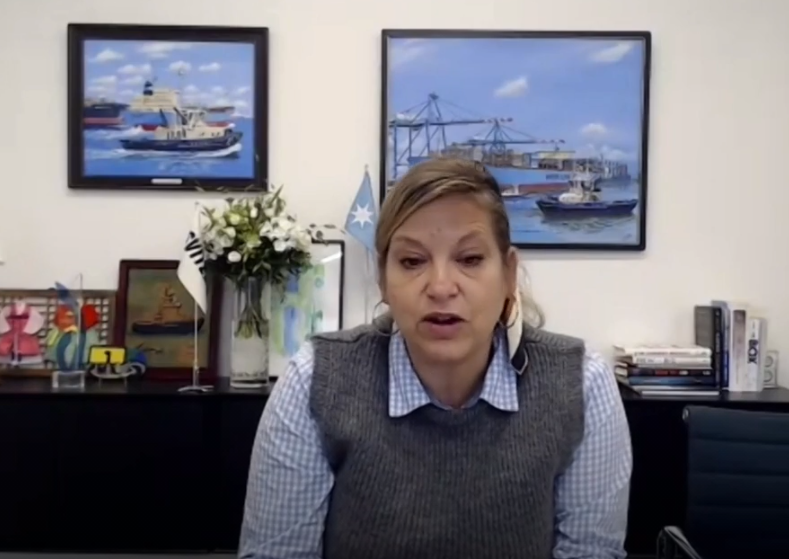