On the back of a recent spate of containership fires, shipping consultancy Drewry believes it is time “to name and shame rogue shippers that threaten the safety of the supply chain”.

As the list continued growing at an alarming rate, with the latest fire involving the 10,106 TEU APL Le Havre reported on August 9, carriers were forced to take action by introducing fines for misdeclared cargoes.

In a bid to improve matters, Hapag-Lloyd, which last year shipped nearly half a million dangerous goods, will fine shippers USD 15,000 for undeclared or misdeclared hazardous cargoes staring from September 15. HMM will fine the same amount, while Evergreen announced a penalty of USD 35,000. OOCL revealed plans to tighten its dangerous cargo acceptance with an additional verification step.

“More carriers are likely to follow the lead, but while the threat of financial punishment might help to correct the behaviour of the less wilfully negligent shippers, it is unlikely to change the attitude of any rogue shipper who will still bet on evading the net,” according to Drewry.

Over a quarter of all liner fires reported to the Cargo Incident Notification System (CINS) relate to misdeclared cargoes, particularly of the hazardous kind. Despite numerous initiatives, the problem persists.

Drewry explained that one approach that might help eradicate the criminal element would be to introduce shipper blacklists, but current anti-trust laws do not allow for that.

“It is time to name and shame rogue shippers that threaten the safety of the supply chain. If governments won’t or can’t do more to assist with container checks they can at least give shipping lines more tools to do it themselves, such as allowing some sharing of information on habitual criminals.”

“Most law-abiding shippers would surely welcome any measure that will help reduce the risk of their cargoes being delayed or destroyed by the irresponsible action of others,” Drewry concluded. 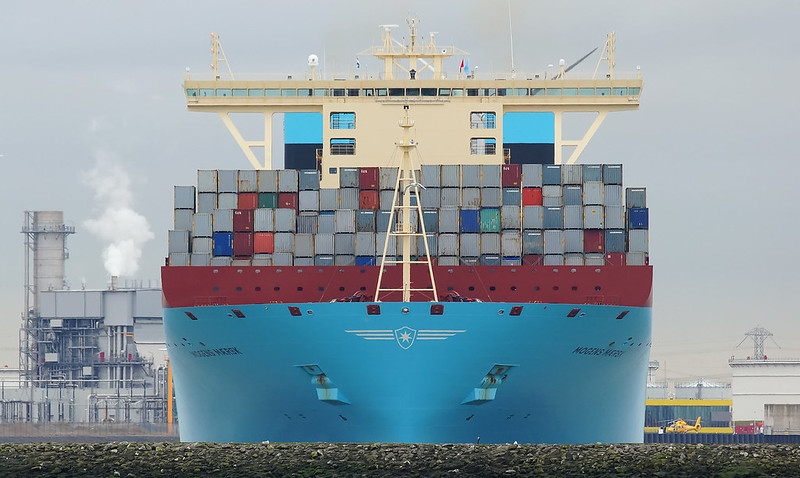