Despite weak freight rates so far this year, dry bulk shipping earnings are forecast to recover as demand for both major and minor bulk commodities rises, according to the Dry Bulk Forecaster report published by shipping consultancy Drewry.

Freight rates have been depressed due to a continuing oversupply of vessel capacity, despite recent moderation in the growth of the fleet. Drewry’s Dry Bulk Freight Rate Index, a weighted average of earnings across multiple trades, declined 39% in the six months to June.

Drewry estimates that the dry bulk global fleet grew at an annual rate of 1.3% in the second quarter of 2014, down 0.4% on the first quarter. Some of this growth was the result of declining inactivity as vessels previously laid up due to bankruptcy proceedings came back onto the market.

But much of the damage relates to over ordering of previous years, which has left the industry with an operating surplus of over 240 million dwt.

Despite this, activity in the newbuilding market has increased, due largely to demand for eco-vessels. Ordering for Capesize and VLOC vessels has increased on a positive outlook for coal and iron ore trades.The current overall orderbook represents around 23% of the global fleet.

On the demand side, strong growth in Chinese iron ore imports was partly offset by a contraction in coal and grain shipments. 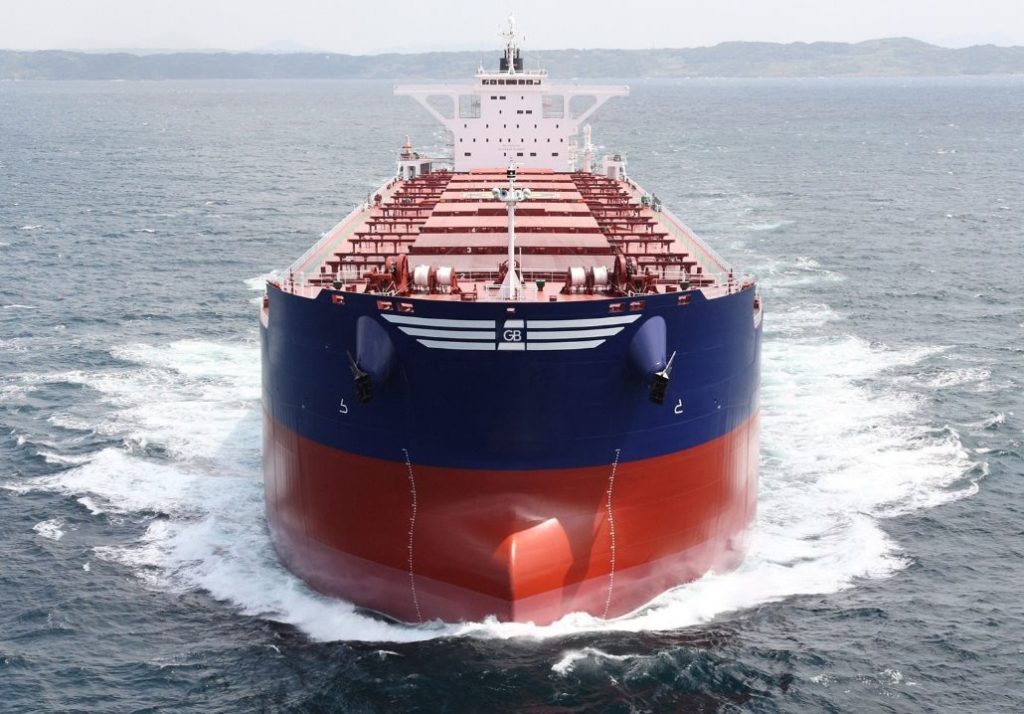