Nineteen crew members of a tanker vessel identified as Nave Constellation have been kidnapped by pirates. The attack occurred while the vessel was sailing around 100 nautical miles off Bonny Island, Nigeria on December 3, 2019, Dryad Global reports.

18 of the taken crew are believed to be of Indian nationality and one of Turkish origin.

According to the report, seven crew members are still on board the tanker, listed as part of Navios Tankers Management’s fleet.

The maritime security company did not disclose the source of the incident report, however, it has categorized the source of high confidence level.

Dryad added that the incident occurred 26 nm SE of the Egina terminal, stressing that ships conducting operations at the Egina, Usan and Serpentina terminals are operating at heightened risk in the medium to longer term.

The attack has been confirmed by the IMB Piracy Reporting Centre, according to which, armed pirates attacked and boarded an oil tanker underway around 76 nm South of Bonny, Nigeria, on December 3.

“Nineteen crew were identified as missing. The vessel owners notified the Nigerian Navy and MRCC for assistance. Remaining crew sailed a tanker to a safe area,” the report reads.

As informed, the Hong Kong-flagged crude oil tanker had departed Bonny Offshore Terminal in fully laden condition when she was boarded by armed men late on the night of December 3rd.

“The criminal gang departed the vessel taking 19 of those on board with them as hostage; 18 Indian nationals and one Turkish national. 7 seafarers remained on board and were instructed to take the tanker to a safe position to await the arrival of a security vessel and other support craft. There was no pollution or damage to the vessel,” the statement reads.

“Navios as owners and Anglo-Eastern as technical and crew managers’ prime concern is the safety and early return of the 19 persons taken by the pirate gang. All the appropriate authorities, including the Flag State, have been alerted and are responding and all the necessary action is being taken to secure their wellbeing and early release.”

As disclosed, families of those taken by the pirates are being kept fully informed of the developing situation.

This is the 6th maritime security incident and the fourth kidnapping incident to occur within 30nm of the South Eastern boundary of the Nigerian EEZ within 2019.

“This is further confirmation of a developing trend of incidents that are assessed to be perpetuated by a well resourced pirate action group, most likely operating from one or more mother-ship vessels. 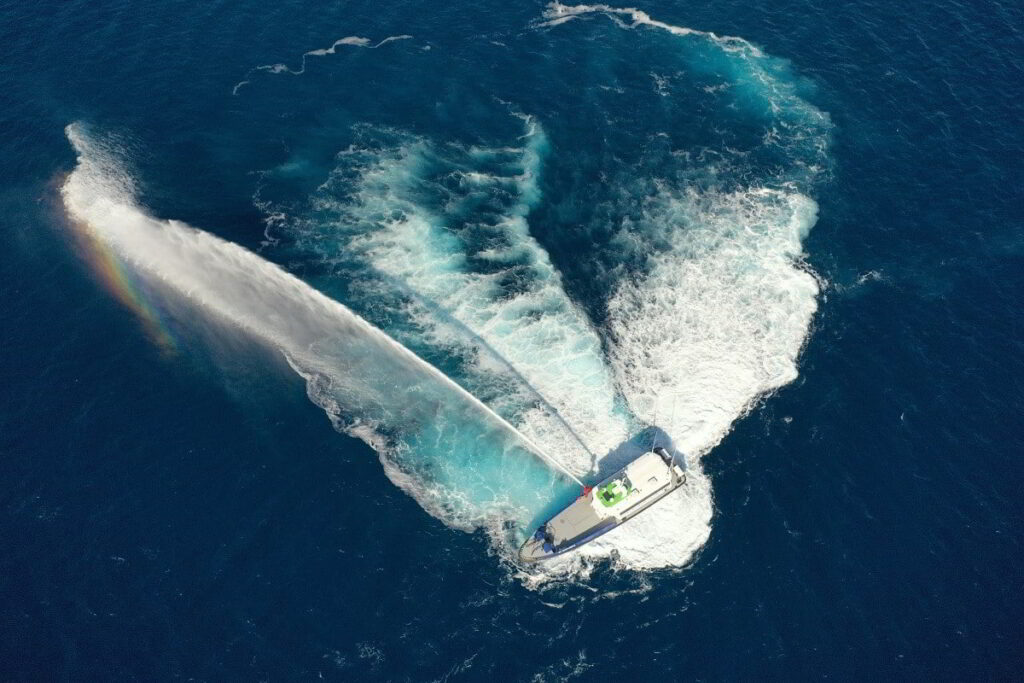 Fast crew suppliers from Damen to support oil & gas ops in Angola
Posted: 10 days ago
TotalEnergies starts production from tie-back project off Nigeria
Posted: 24 days ago
Union ‘deeply concerned’ for the safety of the crew on FPSO heading to port
Posted: 15 days ago