The contract, worth KRW 354.2 billion (about $252 million), was signed with an undisclosed shipowner from Oceania on 7 October, DSME said in a stock exchange filing.

The vessel is scheduled for delivery by 14 December 2026.

No further details on the vessels have been disclosed.

The South Korean company has surpassed its yearly target of $8.9 billion worth of orders, according to Yonhap.

The orderbook backlog is predominantly driven by LNG demand pushing LNG carrier tally at DSME to a total of 37 construction projects secured this year.

The LNG bonanza comes at a critical time for the shipyard. Namely, in September DSME signed a tentative takeover deal with compatriot conglomerate Hanwha Group.

The deal has now been cleared as no other bids were submitted and the stalking-horse bidding process closed on October 17th, DSME said.

A final contract is expected to be signed after a six-week due diligence process. Once the deal is finalized, KDB will retain 28.2 percent stake in the shipbuilder. 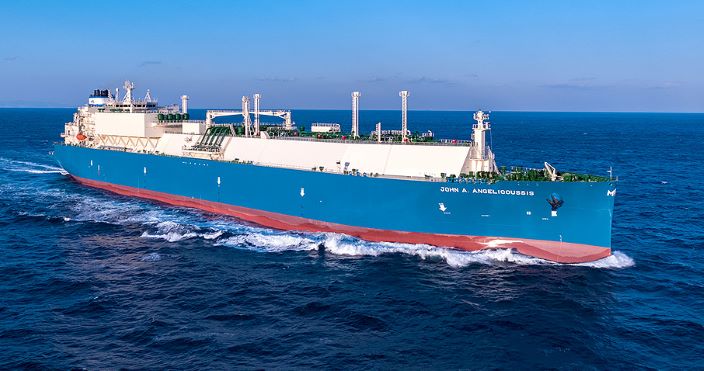