Daewoo Shipbuilding & Marine Engineering and Posco of South Korea joined forces in developing a manganese steel for the use in building LNG storage systems.

DSME informed in a statement that the development of the material took five years and it is designed for application in extremely low-temperature conditions, such as in LNG storage systems.

According to DSME, the manganese steel is 53% more cost-effective compared to currently used materials while the production costs are also only 56% of the current levels.

DSME intends to apply the new manganese steel on its next-generation LNG carriers and LNG FPSOs. The presentation of a mock-up LNG storage tanks made out of the manganese steel is scheduled for the second half of this year at DSME’s Okpo shipyard. The company intends to carry out a demonstration test of the tank’s performance in extremely low-temperature conditions. 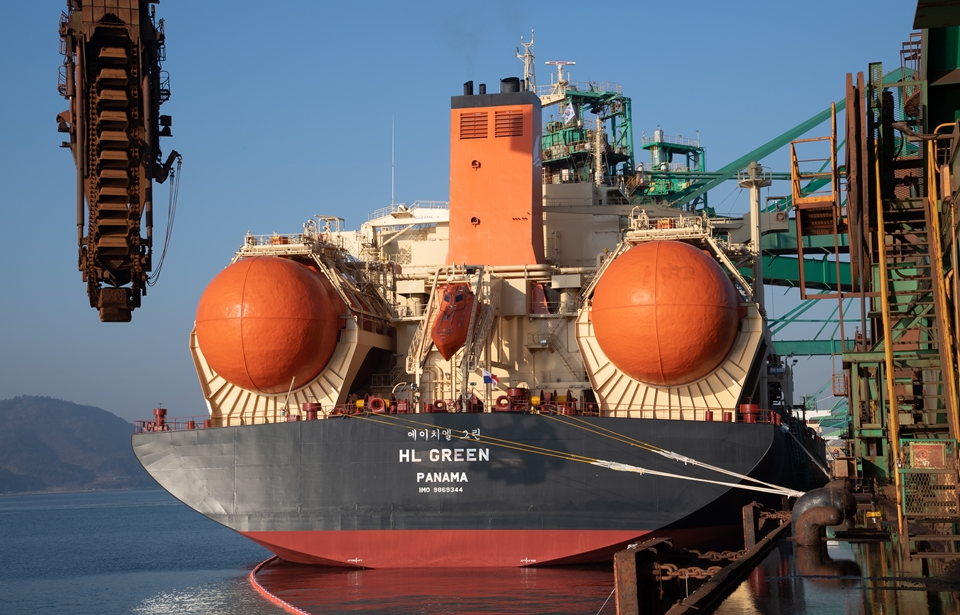