The yard confirmed on Friday it has secured the order for a 10-strong fleet from three owners. The owners include Advantage Tankers, AET and International Seaways.

The 300,000-dwt vessels will be built at DSMEs Okpo Shipyard and delivered to its owners in sequence by the second half of 2023.

The delivery of the first vessel in the series is scheduled for 2022 when it will commence operation under a 7-year charter with Shell.

DSME noted that for the year it has already won orders for a total of 16 vessels. In addition to the 10 Shell-chartered VLCCs the yard has won orders for four containerships, two extra-large LPG carriers. 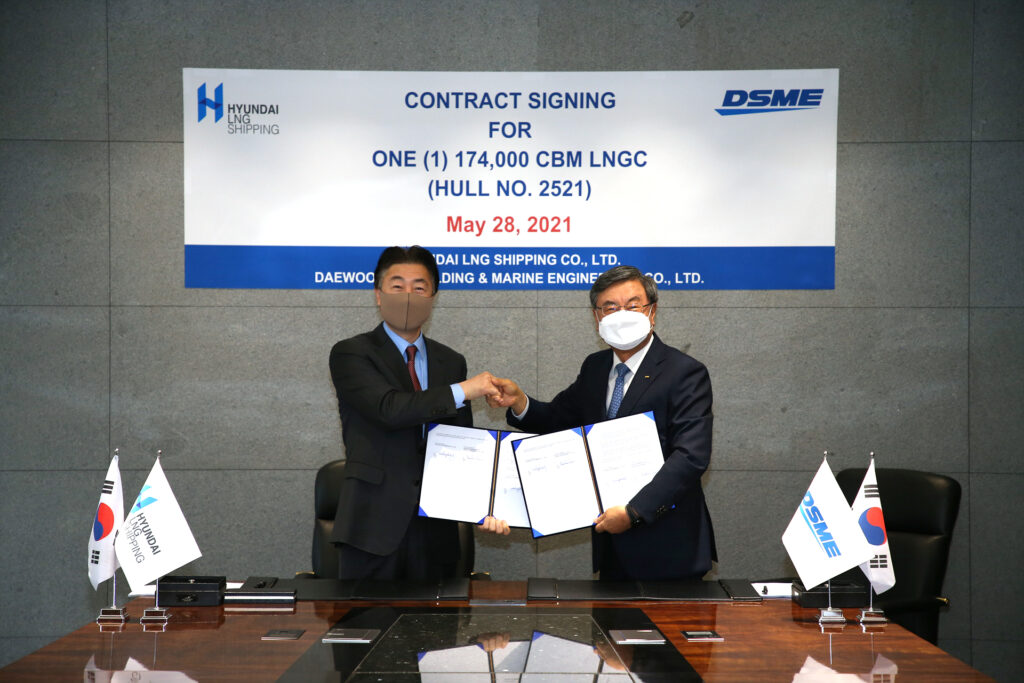