South Korean shipbuilder Daewoo Shipbuilding & Marine Engineering (DSME) has stopped production at its facilities in Okpo, Geoje amid an outbreak of Covid-19 infections among workers.

Close to 70 workers have tested positive for coronavirus at the yard, according to Yonhap.

DSME said in a regulatory filing that it was conducting a screening of its employees as well as those working in the supply chain and doing contract tracing with relevant authorities to prevent further spreading of the virus.

Around 2,400 people are expected to undergo diagnostic testing as part of the effort.

The shipbuilder said it was undertaking every effort to prevent further infections and spread of the virus within the Geoje community.

As informed, the company is implementing strict social distancing measures and in-house response activities to that end.

The temporary suspension of production is expected to end later this week.

So far this year, Daewoo Shipbuilding & Marine Engineering has won orders worth $1.79 billion for 19 ships. According to DSME, 15 out of 19 ships ordered this year feature double-fuel propulsion systems.

These include 10 ultra-large crude oil carriers, 5 extra-large LPG carriers, and 4 container ships, achieving about 23% of the target of $7.7 billion.

Last week, the shipbuilding major revealed it had won a deal for the construction of three eco-friendly ultra-large liquefied petroleum gas carriers.

The contract, signed with an unnamed European shipowner, has been valued at KRW 265 billion ($234 million).

The trio is set to be built at the Okpo Shipyard and the newbuilds are scheduled for delivery by the end of October 2023. 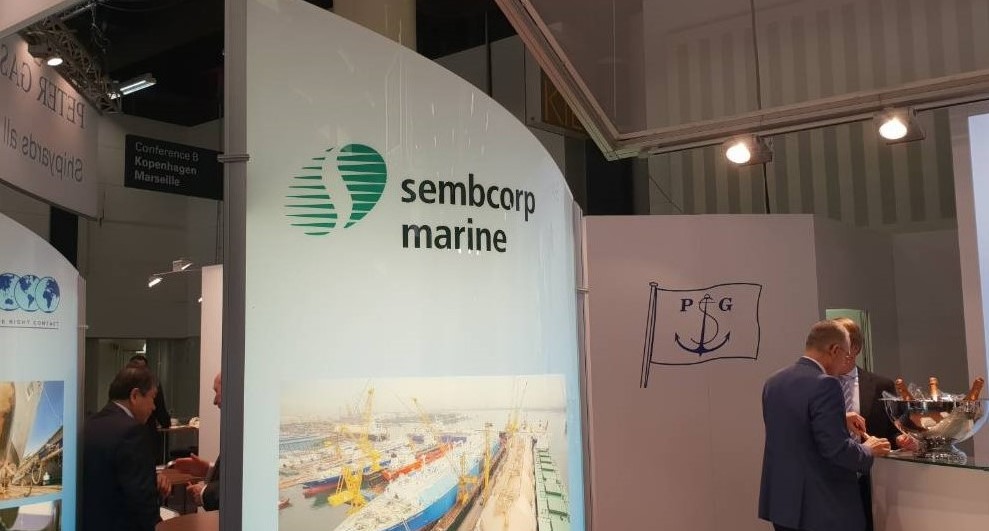