South Korea’s Daewoo Shipbuilding & Marine Engineering has received an order for a 174,000 cubic meter LNG carrier, the shipbuilder confirmed on May 14.

Under the contract, received from an undisclosed Oceania shipowner, the vessel would be constructed at DSME’s Geoje Okpo shipyard.

The shipyard is scheduled to deliver the LNG carrier, which is DSME’s fifth gas order this year, in the second half of 2021.

So far in 2019, the Korean shipbuilding major secured an orderbook of 14 units with a value of USD 2.5 billion, representing 30% of its order target for this year. 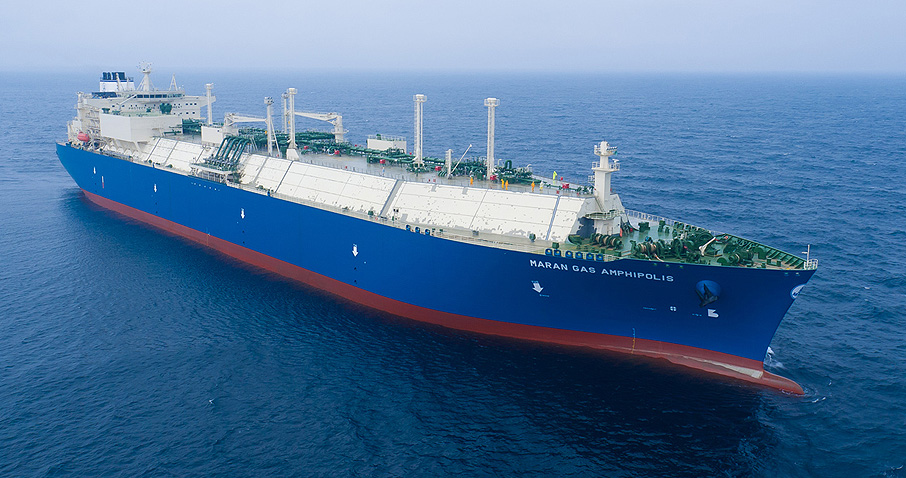