In this series of articles, Maritime Holland will take a look at the number crunchers and creative engineers in Dutch naval architectural and marine engineering firms.

These companies are an essential link in the value chain of shipbuilding, both within the Netherlands and abroad. In this first instalment, we talk to Saltwater Engineering in Papendrecht and Groenendijk & Soetermeer in Rotterdam.

The paint is still fresh in their new office in Papendrecht, a block away from their previous premises, as we sit down for a talk with Saltwater Engineering. The company was founded in 2007 by four entrepreneurs, of which three currently remain as owners: Mike Stelzer, Sander Broekmeulen and Bas Lokken. The new office space itself says a lot about the company philosophy: transparent

walls, a large shared space, a spacious lunch area and even a relaxation area with fruit-vending machine, a pinball machine and shortly – eagerly expected – a pool table. The positive working atmosphere not only keeps personal rotation to a minimum, it also bonds the team of 15 to a cohesive group, where each member is ready to help out another when needed.

The office of Groenendijk & Soetermeer is very different, but also says something about the company. It is located at the top floor of a historical office building right in the centre of Rotterdam. Founded on tradition – both the company and the building were built up just after World War II – but recently modernised and with wide, far-reaching views. On a clear day, they can see the city of The Hague. The brand new and beautifully designed railway station of Rotterdam is right in front of the door.

From the very beginning, Saltwater Engineering has tried to focus on all sectors in the ship design, making the company less vulnerable to the fluctuation in any particular market segment. A recent project which drew a lot of attention was the complete design of a series of seismic research support vessels for Rederij Groen – with a larger version now on the drawing table – but often the company is involved as structural engineers in other projects or in specific consultancy work. Apart from typical ship design software such as Napa and Shipconstructor, the company has licenses for Octopus, Optimoor and DPCAP.

THINKING OUTSIDE THE BOX

In Octopus, the ship movements in a seaway can be analysed to optimise the ship design for operability, which is an increasing trend in the offshore industry. With Optimoor, mooring analyses can be made, for example for four or six-point mooring of pontoons offshore. Saltwater Engineering uses DPCAP software from Marin to generate DP plots and calculate the needed thruster power for dynamic positioning. About 60 per cent of the company’s turnover is generated in such consultancy work, which can range from the integration of the new deck equipment into an existing working deck layout to an R&D project to determine the optimal distance between the hulls for a catamaran windfarm service vessel.

For a long time Groenendijk & Soetermeer was the household name for inland waterway vessels. The list of completed projects literally includes hundreds of chemical tankers, container vessels, push barges, river ferries and rivercruise vessels. When the market for inland waterway vessels tanked, less than a decade ago, it was also time for diversification. Helmed by naval architect René Rapati since 2008, the company of three succeeded well in this challenge.

Wim Schrijvershof: “One of our recent projects is the design and engineering of an extra emergency generator set for cruise ships of Holland America Line ordered by Croon. When a cruise ship’s emergency diesel generator is down, it can cause a cancellation of a cruise with escalating costs and dissatisfied travellers as a result. For this reason, Holland America Line has opted to install a complete spare generator set on the upper deck. As this has to be installed within eight days, we designed a complete unit, including all the structure around it – which mimics the shape of the funnel -, the fuel tank, ventilation system and switchboard. While this may seem like a small modification, the work involved is more than the complete design of a inland waterway tanker barge.”

The ship owner was very satisfied with the first installation, and now four other vessels in the fleet will be retrofitted with a back-up emergency diesel generator set with probably more to come.

Sander Broekmeulen from Saltwater Engineering: “We have noticed a trend that ships are more frequently purpose-built for a specific market segment, but then they have to be very versatile

to perform a number of different tasks within that segment.”

Recent new market segments for the company include the windfarm maintenance industry and accommodation vessels for the Caspian Sea. Saltwater Engineering is certified with ISO and the Russian Register of Shipping, a necessary step for many projects in in the offshore industry.

Broekmeulen: “What distinguishes our company is that we have short lines and no middle management, allowing us to quote and perform jobs at very short notice. Actually, all three owners are active in the day-to-day work, so no information is ever lost between management levels.”

The client base includes both ship owners and shipyards, such as Jumbo Shipping, Rederij Groen, Heerema and Storm Yachts. To ensure an influx of qualified workforce in the future, Saltwater Engineering maintains close contacts with the higher education institutes in the Netherlands and frequently accepts interns and post-graduate students for their master’s thesis.

No problem is unsolvable and the engineers at Groenendijk & Soetermeer like to think outside of the box to find a solution.

Rapati: “For example, the rules for a backhoe dredger were so limiting for a small vessel for maintenance of the Nieuwkoopse Plassen that it would become unworkable. The solution was to design a relatively simple self-propelled barge with a recess in the deck, in which an excavator on caterpillar tracks can be placed as cargo.”

One of Groenendijk & Soetermeer’s specialities is stability calculations for vessels which not only float, but are also in some way attached to land or a variable load. Examples are CY jack-up platforms, mooring quays and heavy lift pontoons, such as a crane pontoon for HEBO which can lift 600 tons.

A niche in which Groenendijk & Soetermeer also excels is the production of photorealistic rendering and even animations, which helps their customers sell their products worldwide. The client list includes companies such as Ravenstein, Croon en De Groot. The computers at Groenendijk & Soetermeer run software such as Autocad, Pias, Fairway and Multiframe. The renderings are produced in Rhino.

About 50 per cent of Groenendijk & Soetermeer’s turnover is generated in complete design projects. The other 50 per cent comes from specific tasks, such as structural modifications, stability calculations, weight estimates, etcetera. In addition to the design work in the office, the company is also frequently called upon for project supervision on the owner’s behalf. 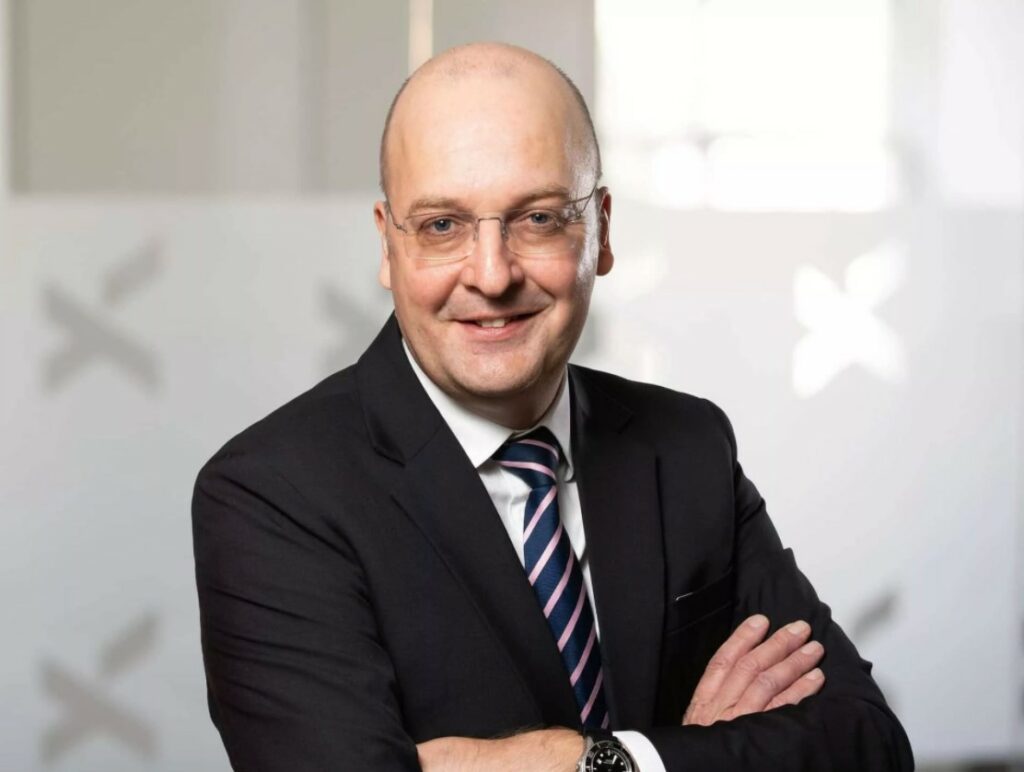