Port development and maritime technology will be in focus of the visit of the Netherlands’ Minister of Infrastructure and the Environment Melanie Schultz van Haegen-Maas Geesteranus and a delegation of Dutch companies to Iran from October 23 to 28, 2016.

During the visit, the trade delegation will meet with Iranian ministries in Tehran, and Dutch companies will meet with their Iranian counterparts. The schedule also features a visit to the Iranian port of Bandar Abbas.

In the years ahead, Iran is planning major investments in port development, including the expansion of the port of Chabahar, located near the Pakistan border, as well as the port of Bandar Abbas.

“After having been closed to Western companies for almost a decade, Iran has an enormous need for knowledge and products in fields in which the Netherlands excels,” Minister Schultz said, adding that companies from the Netherlands have “a great deal to offer” when it comes to ports and logistics.

With respect to the ports and port development component, the minister will be accompanied by the companies including BAM International, Damen Shipyards, Port of Rotterdam, Royal Boskalis Westminster, Royal IHC, STC Groep, Van Oord, and Witteveen + Bos.

In 2015, following the nuclear agreement, the economic sanctions imposed on Iran were lifted. Subsequently, the Dutch government has made an effort to establish economic relations with Iran. 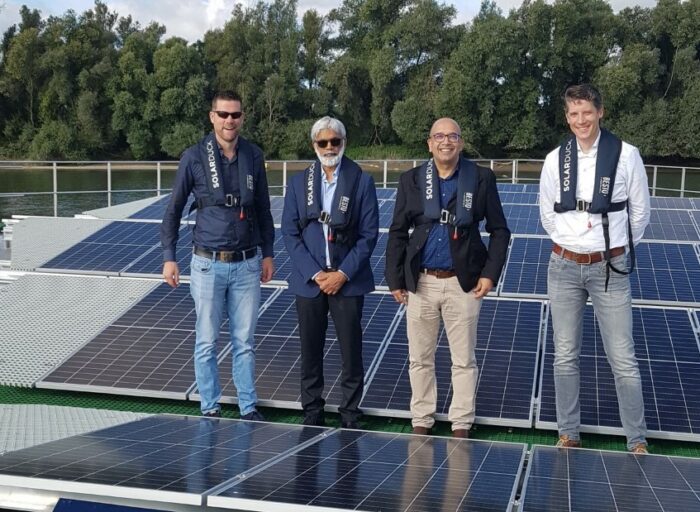