The 216.200 cbm vessel is currently unloading a cargo of the chilled gas, which it brought from the world’s largest LNG complex located in Port of Ras Laffan, Qatar.

Gate terminal received 372,000 tonnes of LNG in the January-March period, a 186.8 percent rise compared with the same period last year.

Overall, LNG throughput (incoming and outgoing) at the terminal was 517,000 tonnes in the mentioned period, a rise of 138 percent compared to 2014, according to data by the Port of Rotterdam. 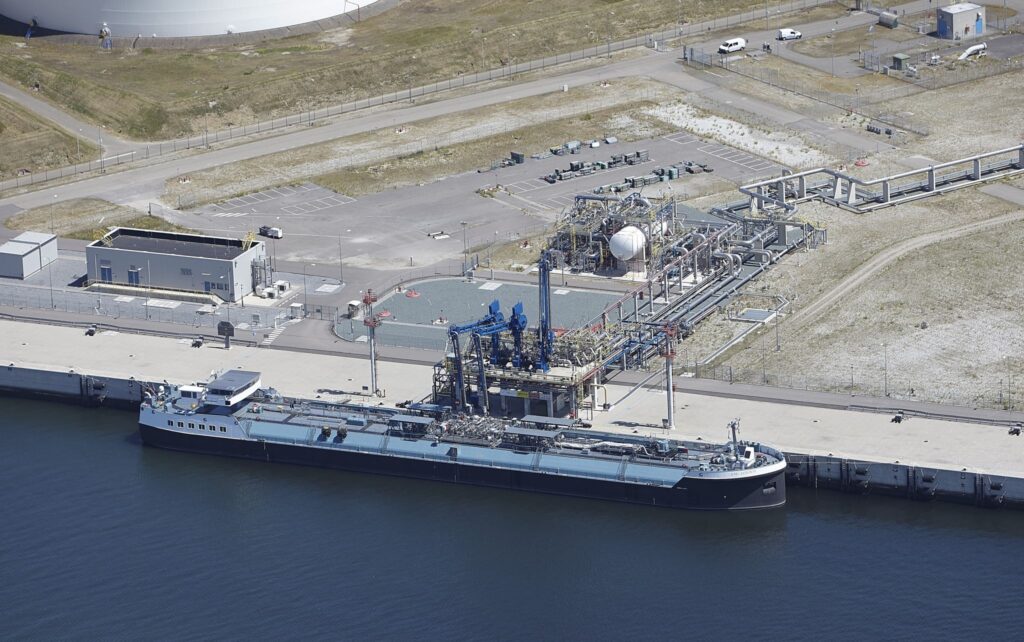