Dynamic to spruce up Eni’s Nene

Dynamic Industries, an offshore services company, has announced a new award for the refurbishment of a 500 ton production platform and 300 ton jacket for Eni’s Nene field, offshore Congo.

Dynamic said it would be using its inventory of used structures.

The offshore production facility is expected to be loaded out in May 2016 for Eni’s Nene field in The Republic of Congo, the offshore services company said.

According to Dynamic, who maintains an inventory of offshore structures in the Gulf of Mexico, the company was able to reduce the schedule to first oil by as much as 60% by using a production platform and jacket from its inventory.

Jeff Clement, COO of Dynamic Industries, Inc. US Fabrication Division, stated, “In today’s low commodity price environment, offshore fields that are challenged from a budget and schedule perspective can benefit greatly from utilizing our large inventory of offshore structures.

“We estimate that the budget savings versus a new build was upwards of 65%. In addition, the environmental advantages of a closed loop system, where platforms and jackets removed by Dynamic and its partners are refurbished and returned to active use, provides another example of Eni’s continued commitment to both the environment and reserve replacement.” 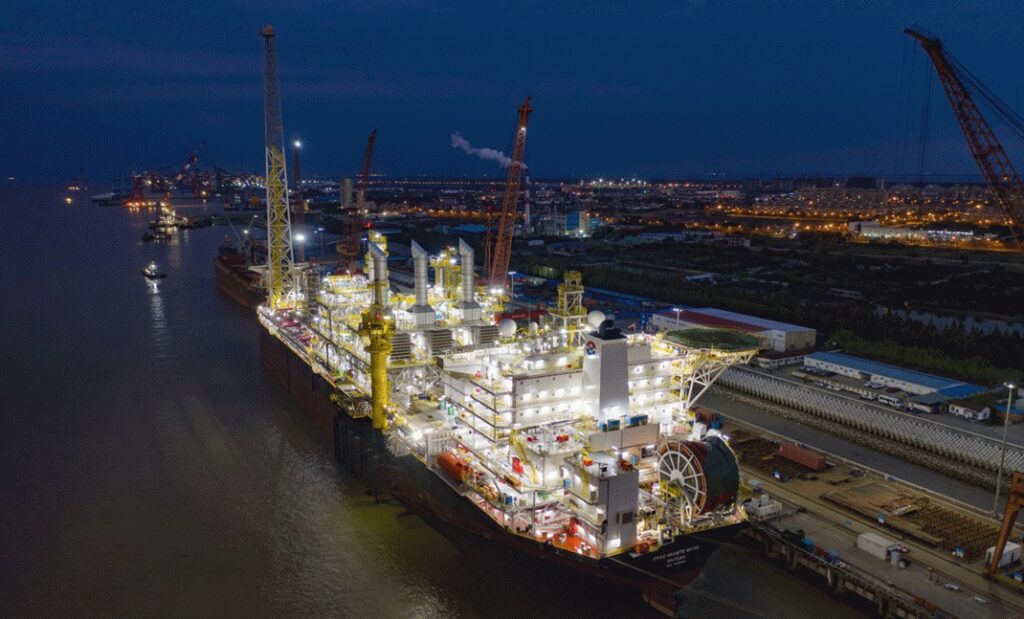