The influence ocean eddies have on marine life in the oceans surrounding Australia’s south-east is expected to become clearer after scientists examine data from new deep-diving research ‘gliders’ patrolling the East Australian Current.

Eddies can be up to 200 kilometres across and they distribute heat and nutrients around the ocean and form their own distinct habitat. An insight into ocean eddies is also an insight into how ocean dynamics influences regional climate.

“We will see in significantly more detail than ever before the profile of the ocean eddies spinning off the East Australian Current which are critical to shaping the composition of the biological hotspots driving fisheries production and supporting marine life,” says oceanographer Ken Ridgway at the CSIRO Wealth from Oceans Flagship.

South-west of Tasmania another glider has been measuring a deep ocean current called the Tasman Outflow, that feeds into the global network of ocean currents.

The research project is funded through the Australian Climate Change Science Program, a joint program between CSIRO, the Bureau of Meteorology and the Department of Climate Change and Energy Efficiency.

Mr Ridgway is Bluewater and Climate Node co-leader in Australia’s Integrated Marine Observing System (IMOS), a $100 million project to observe the oceans and seas around Australia. IMOS provides research infrastructure around the country, including these gliders, to deliver data streams for use by the entire Australian marine and climate science community and its international collaborators.

The glider observing the East Australian Current travelled up to 250km east of Tasmania, making eight crossings in total of the Current, and taking measurements of temperature and salinity to a depth of 1000m.

Mr Ridgway said CSIRO has been working with the Sydney Institute of Marine Science studying the ocean eddies formed in the EAC and moving southwards.

“Gliders allow us to investigate these processes in considerably more detail and are a tremendously exciting option for ocean scientists.

“The latest design can descend to nearly 6000m and remain at sea for up to 18 months,” Mr Ridgway said. 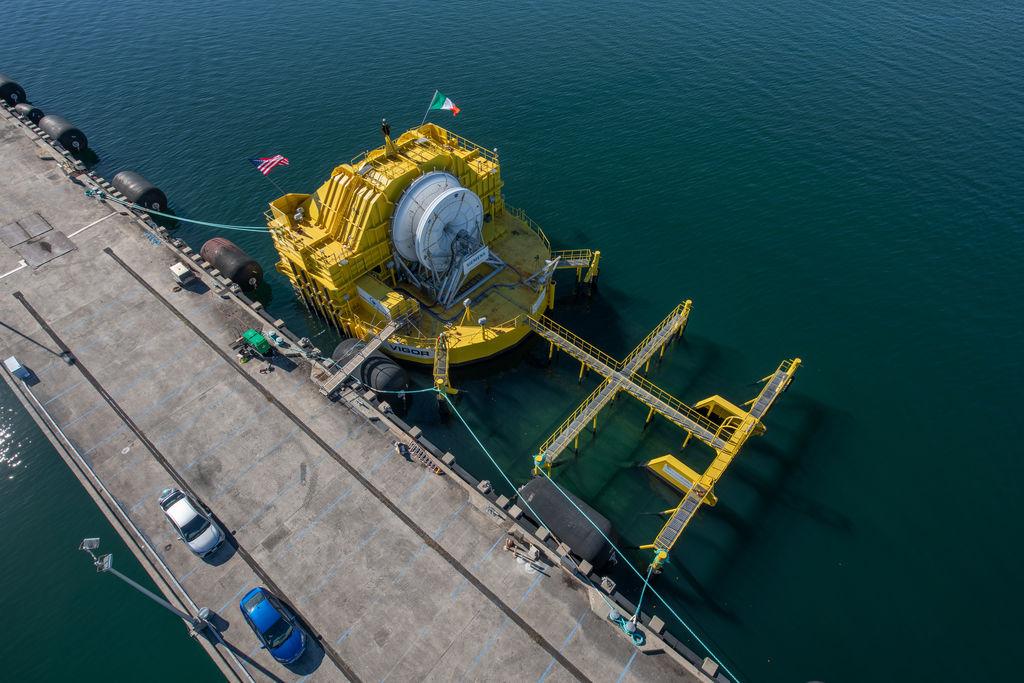