Singapore-based ship management company Eastern Pacific Shipping (EPS) has been linked to an order for up to four 50,000 dwt MR product tankers at Korean shipbuilder Daesun Shipbuilding and Marine Engineering.

The order includes two firm plus two optional units. The ships are slated for delivery in the second half of 2021, according to Clarksons Platou Shipbroking.

The Singaporean ship owner and manager is a strong supporter of LNG as marine fuel, and it plans to add several more LNG-fuelled ships across various market segments as part of its commitment to meeting the IMO regulations.

EPS has a fleet of over 14 million deadweight-tonnes.

Separately, Clarksons said that the Philippines-based shipbuilder Tsuneishi Cebu contracted four 42,000dwt Handymaxes with an as yet to be confirmed Japanese buyer, with delivery due from the latter part of 2021. 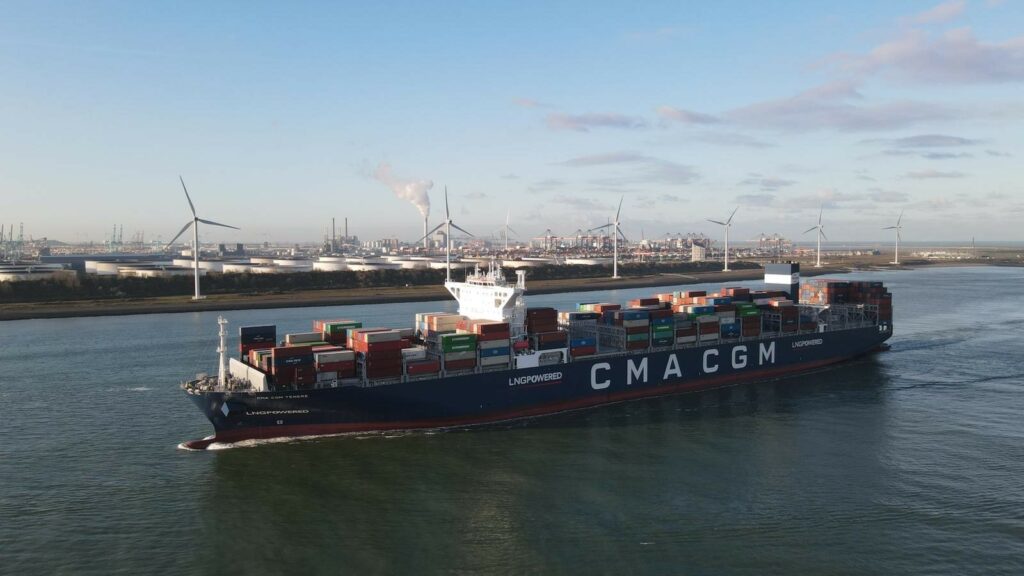