Ecosse Subsea Systems (ESS) has extended a trenching scope on the 350MW Wikinger offshore wind farm in the Baltic Sea with the award of a seabed clearance project.

The initial contract has now doubled in scope with the award of route clearance and seabed preparation work on the Wikinger development.

“Detailed surveys discovered a number of obstacles on the proposed route and we have been contracted by Prysmian Group to carry out seabed clearance and route preparation prior to commencing the trenching work,” Keith McDermott, ESS commercial director, said.

“This is an area in which we have a great deal of experience and strong track record of working in different terrains and our SCAR Route Clearance system has been used in similar projects in the Baltic Sea.”

Once the seabed is prepared, ESS’s SCAR Seabed System will perform first pass and multi-pass trenching in preparation for Prysmian’s installation and burial of 81km of submarine cables which will connect the turbines to the offshore substation. 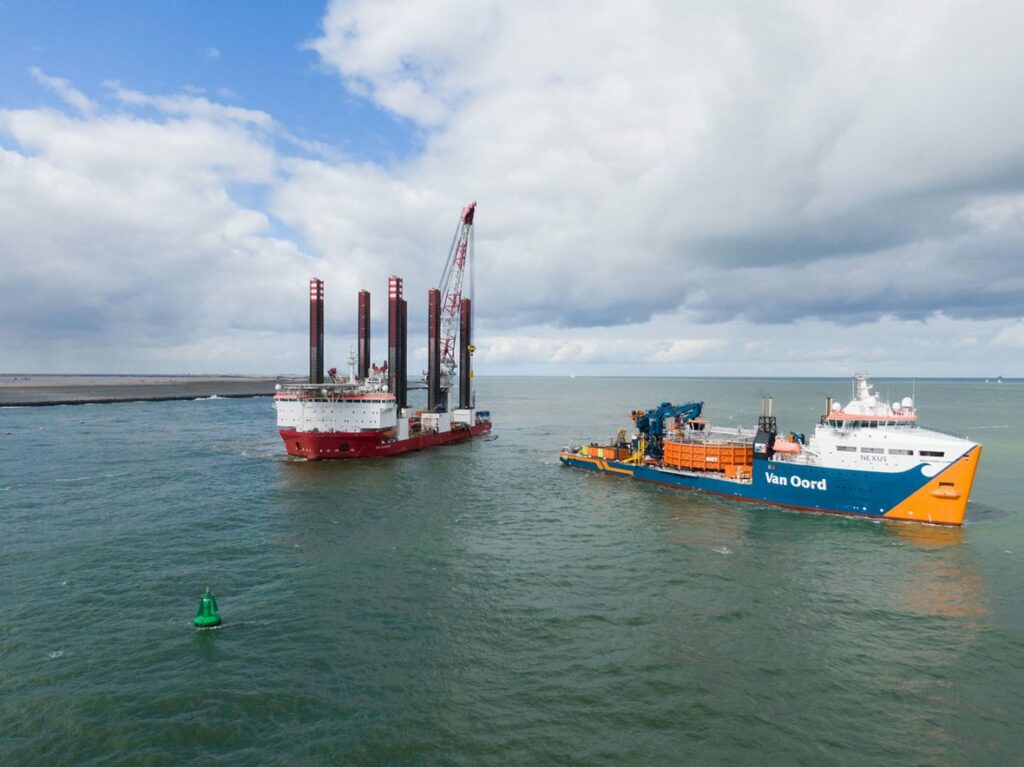 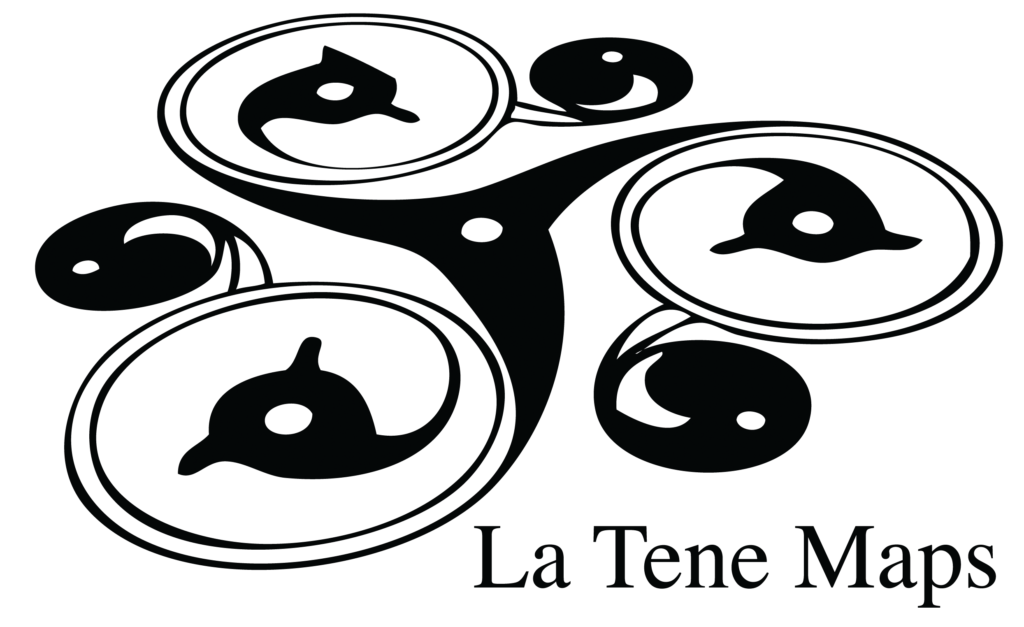