Global energy company EDP has inaugurated a 5MW floating solar plant in Alqueva – said to be the largest floating solar installation on a dam reservoir in Europe.

Seven months after the beginning of the construction works, EDP’s floating solar power plant in Alqueva is ready to start generating power.

The energy generated by almost 12,000 photovoltaic panels will supply more than 30% of the population in this region in the south of Portugal, according to EDP.

The entry into operation of this project – considered the largest in Europe on a dam reservoir – represents a relevant step in the development of renewable energies and consolidates EDP’s commitment to innovation and energy transition.

Occupying 4 hectares, equivalent to around 0.016% of the total area of the Alqueva reservoir, the new platform has an installed power of 5MW and the capacity to produce around 7.5GWh per year, which means that it can supply more than 30% of the families in the region of Portel and Moura in the south of Portugal.

The project involves a total investment of €6 million and stands out for its floating solar technology and the concept of hybridization, which allows the combination of solar and hydroelectric energy from the Alqueva dam.

In addition, the installation of a battery system is also planned, with a nominal power of 1MW and a storage capacity of around 2MWh.

All these technologies will be using one single connection point to the existing grid promoting asset optimization and efficiency while reducing environmental impacts, EDP noted.

Miguel Stilwell d’Andrade, CEO of EDP, said: “Alqueva is today an example of innovation and sustainability, which we will soon strengthen with the new project won in the first floating solar auction in Portugal.

“EDP is a global pioneer in floating solar technology, which is a landmark leap in the expansion of renewables and in accelerating the decarbonization process.

“The bet on hybridization, by combining electricity produced from water, sun, wind and storage, is a logical path of growth in which EDP will continue to invest – it allows us to produce cheaper energy, optimizes resources and with minimal environmental impact.”

Sustainable solutions for the future

In addition to these advantages, there is also an innovation drive in the floaters that support the solar panels: recycled plastic combined with cork composites.

The solution, which is being tested for the first time in Alqueva, is the result of a partnership with Corticeira Amorim (through Amorim Cork Composites) which developed a more sustainable formula for the floaters manufactured by the Spanish company Isigenere.

This innovation, in addition to contributing to reduce the weight of the platform by 15%, also helps to decrease the CO2 footprint of the project by about 30%, according to EDP.

Floating solar technology is decisive in the use of resources and the expansion of renewable energies, which contribute to tackle energy dependence on other sources and accelerate the energy transition process.

The project was also critical in accelerating the creation of new investment opportunities in clean technologies and opening doors to auctions that contribute to the urgent acceleration of renewable energies.

To remind, in the first floating solar auction, which took place in April 2022, EDP was awarded a 70MW lot in Alqueva, which corresponds to the highest capacity awarded in this auction.

The project will reinforce energy production from this reservoir, being capable of producing 300GWh annually, supplying 92,000 homes and avoiding the emission of more than 133,000 tons of CO2.

The economic viability will be ensured by the scale of the project and, once again, by the hybridization component, which will make it possible to combine different technologies and ensure a balance at the price level, similar to what is already intended with the first floating solar park in Alqueva now in operation, EDP said. 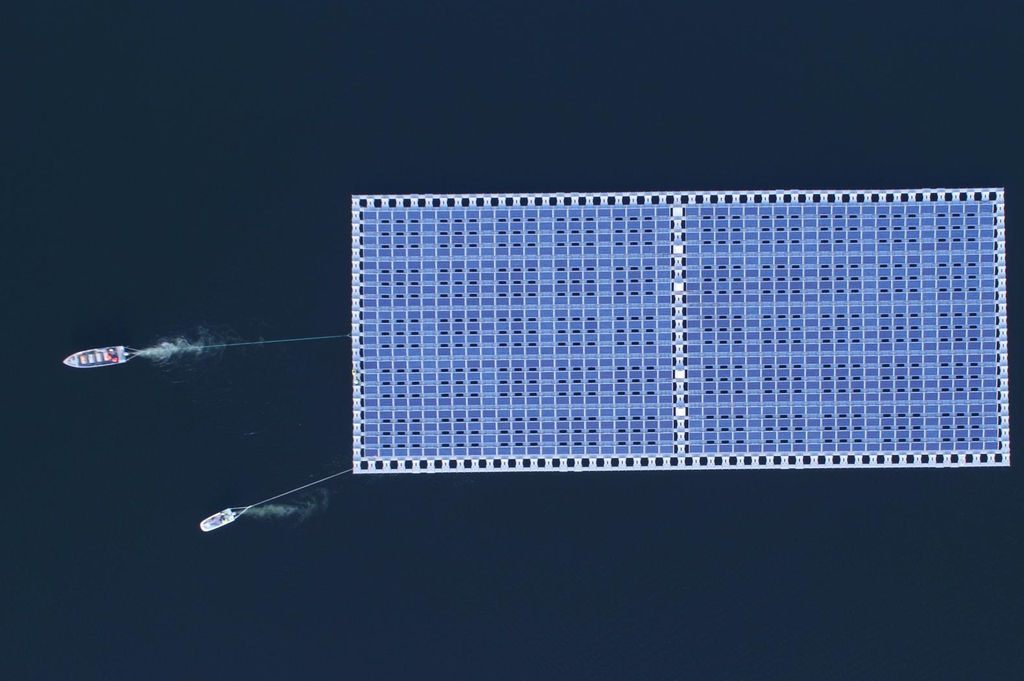