EEL Energy has unveiled plans to test its scaled tidal energy prototype off the coast of Brest in France.

Following the encouraging results of its scaled tidal energy converter testing, EEL Energy has informed it will deploy the device off Brittany to validate its performance in real sea conditions.

Namely, the prototype operating at reduced output of 10kW at the French research institute Ifremer reached an average power production of 2kW at the current velocity of 1.5m/s, which is enough to cover the consumption of two households, according to EEL Energy.

Based on these results, EEL Energy signed an agreement with the local marine service provider Iroise Mer to tow its prototype using the TSM Penzer vessel to the Brest harbor in the coming months.

After that, the prototype will be deployed for trials to collect information that will be incorporated into the development of the full-scale device which has already entered the design phase, EEL Energy said.

EEL Energy is a French-based company developing an undulating membrane inspired by biomimicry (fish swimming) to generate electricity from marine or river currents. 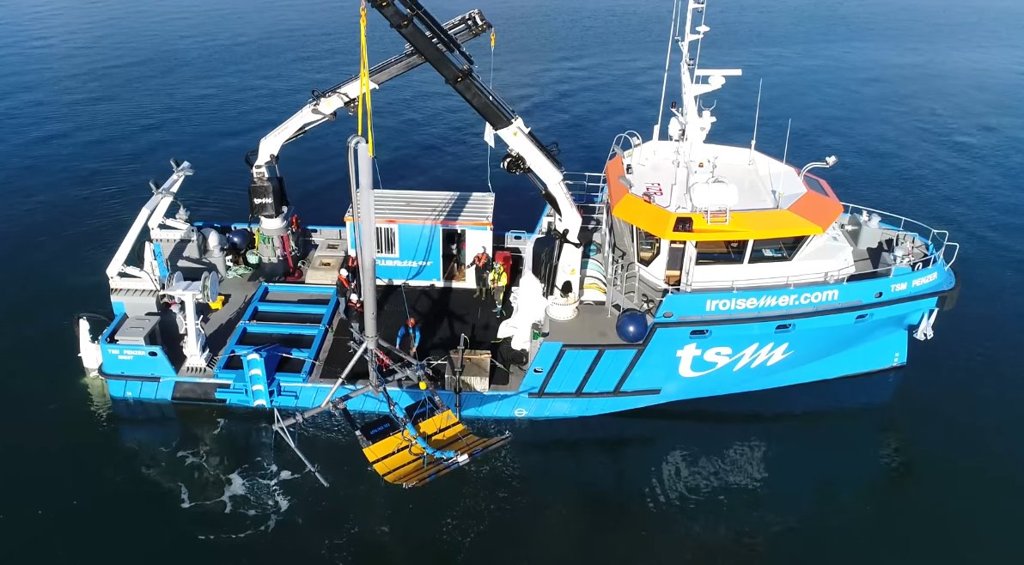