UK battery storage developer, Eelpower, has secured an agreement for debt funding with Gravis Capital to grow its pipeline of permitted storage sites and pursue new development opportunities in the UK.

The financing agreement with Eelpower is being made through the GCP Asset Backed Income Fund, an investment company advised by Gravis, which focuses on providing financing supported by physical assets and long-term cash flows.

Gravis has extended a £20 million financing facility to aid the company’s plans to build, own and operate a fleet of grid-connected batteries, according to Eelpower.

The Leverton storage facility was Eelpower’s first storage project to be commissioned in the UK – the company secured a Firm Frequency Response contract from National Grid in October 2017, and had already entered into a fifteen-year T-4 Capacity Market contract starting in October 2020.

Philip Kent of Gravis said: “We are delighted to have completed the financing arrangement with Eelpower to enable the company to continue to develop its pipeline.” 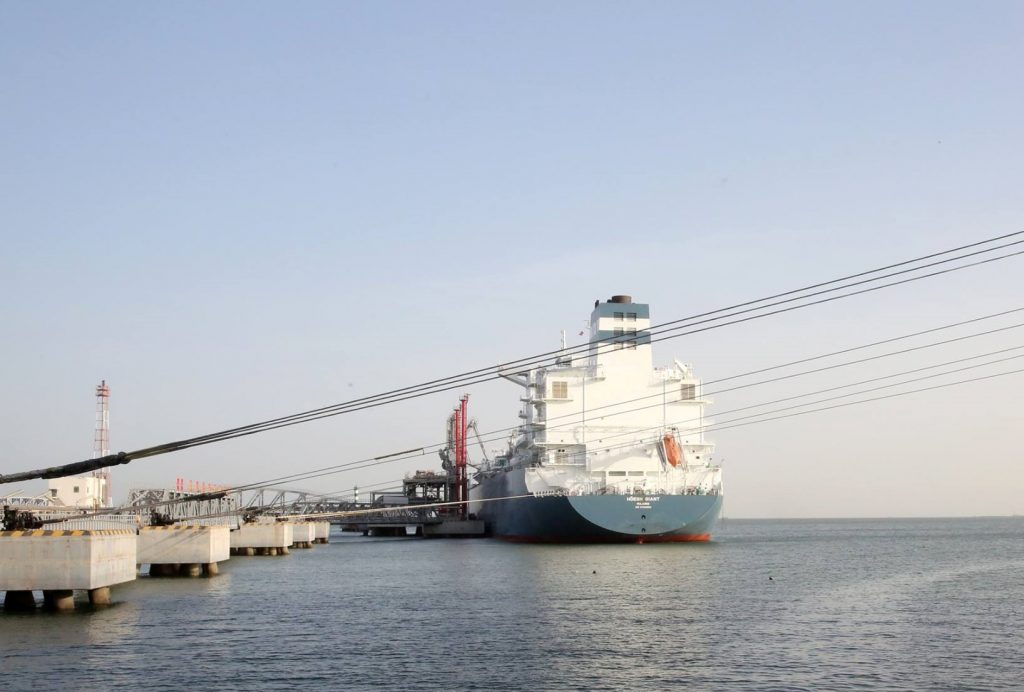