Egypt is gearing towards halting liquefied natural gas (LNG) imports by the end of 2017/2018 fiscal year which ends in June.

The country planned to halt LNG imports by the start of 2019, which would bring some $250 million monthly savings El Molla said.

One of the fields that has recently started production is the giant Zohr gas field in the Shorouk Block, offshore Egypt approximately 190 km north of Port Said.

It is the largest gas discovery ever made in Egypt and in the Mediterranean Sea, and will be able to satisfy a part of Egypt’s natural gas demand for decades to come, Italian giant Eni said in its statement near the end of last year when the production began. Eni holds a 60 percent stake in Shorouk Block, Rosneft 30 percent and BP 10 percent.

Egypt that has turned a net importer over the course of 2016, due to falling production, increased domestic consumption and gas shortages, has deployed two FSRUs in Ain Sokhna that serve as the country’s import terminals.

The Höegh Gallant FSRU, provided by Höegh LNG, began operations in April 2015, while the FSRU BW Singapore, provided by BW, has been in full operation since October the same year. 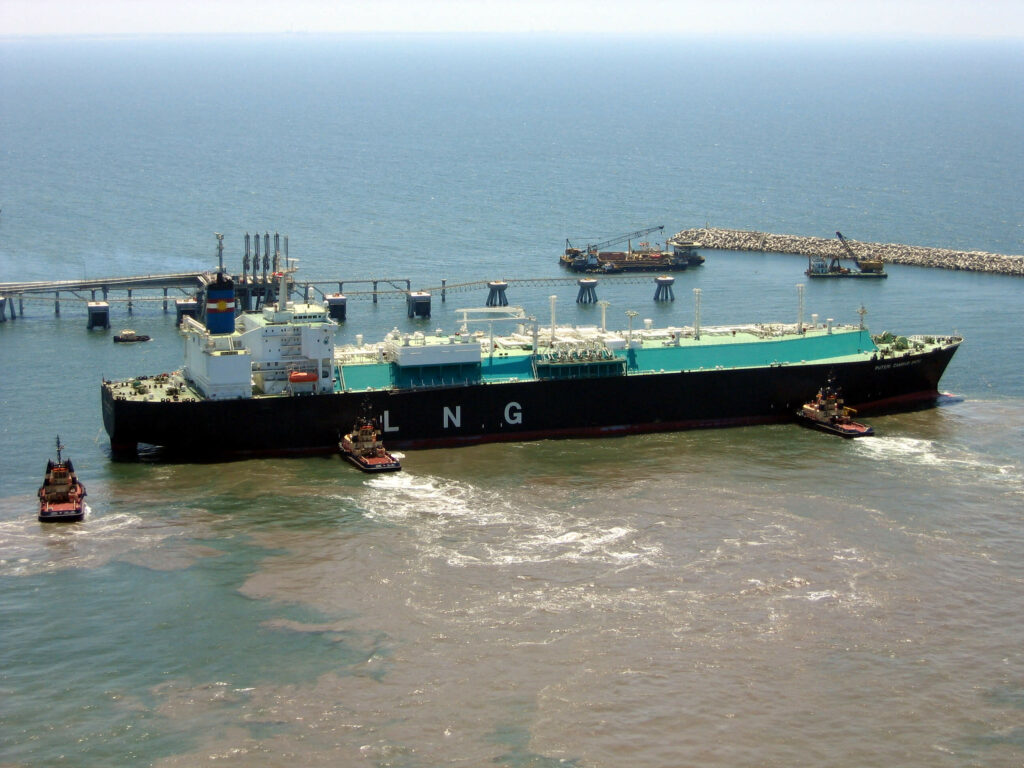