Egypt’s LNG imports to hit USD 3.55 bln in next FY

Around $3.55 billion worth of LNG will be imported into Egypt’s during the 2015-2016 financial year, according to an official at the Egyptian General Petroleum Corporation.

Speaking to Reuters, the official informed that the total price of LNG Egypt will import will hit the $3.55 billion mark.

The country is ready to start imports of liquefied natural gas now that the Höegh LNG’s FSRU Höegh Gallant has reached its destination, off Ain Sukhna.

The arrival of the FSRU will help Egypt start imports of the liquefied natural gas turning the country from a net exporter to a net importer. The start of LNG imports will finally help sort out the power shortages the country faced in the recent period.

Egypt secured 90 cargoes in total in the past two years and is in talks with BP for the supply of additional 21 cargoes of LNG, to be delivered in the coming period. 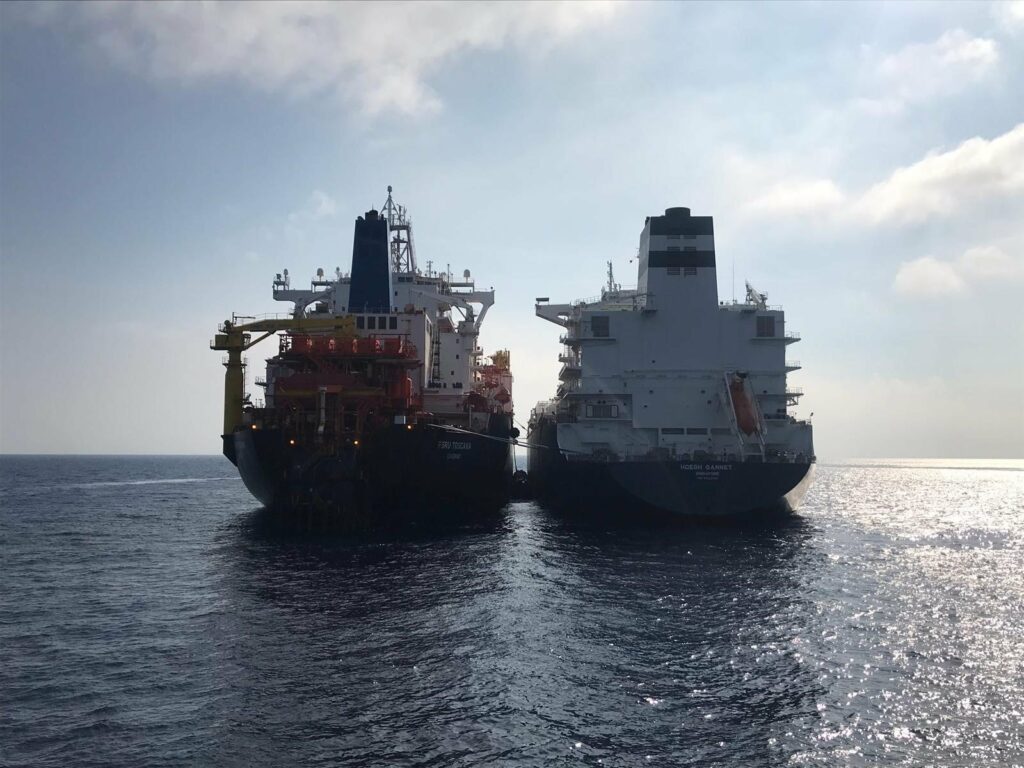