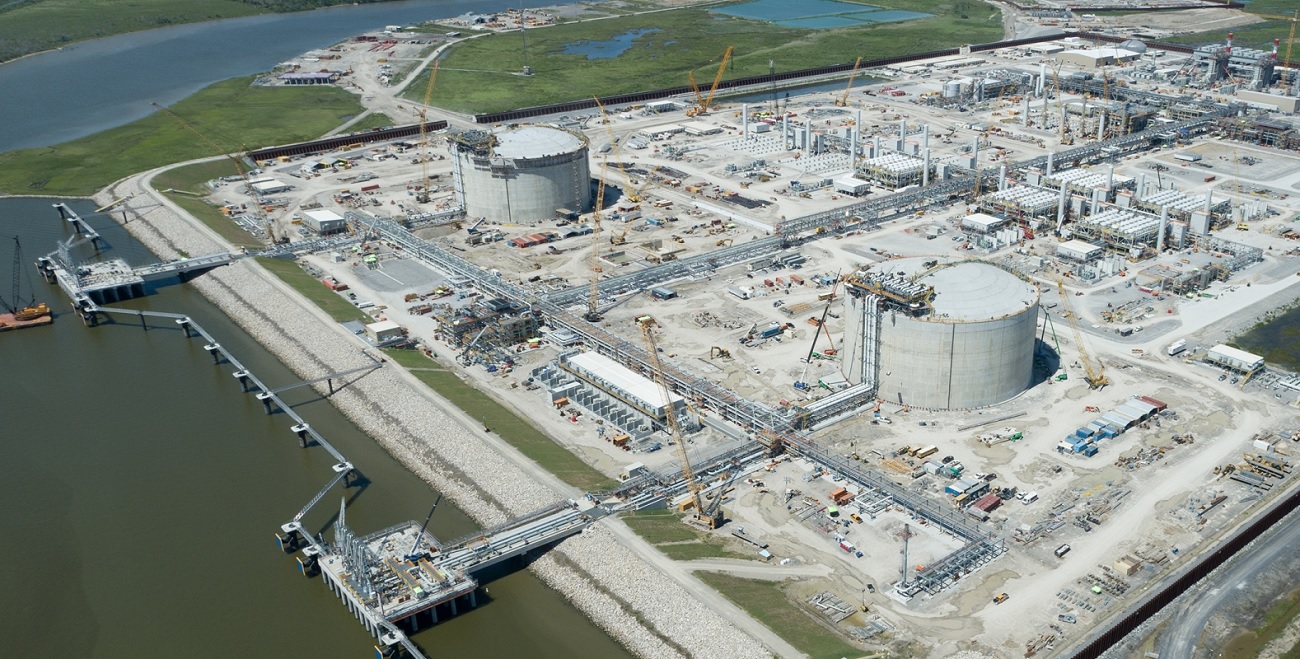 According to the U.S. Energy Information Administration (EIA) report, weekly LNG exports go up to 18 vessels, which is two more than the last reported week.

In the latest Short-Term Energy Outlook for the week between 21 July and 27 July, EIA reports 18 LNG vessels departed the United States. This is two more than the last week.

Seven LNG carriers departed from Sabine Pass, four from Corpus Christi, three from Cameron, two from Calcasieu Pass, and one each from Cove Point and Elba Island. They held a combined LNG-carrying capacity of 67 billion cubic feet.

Venture Global Calcasieu Pass received approval from the Federal Energy Regulatory Commission to introduce hazardous fluids to Liquefaction Block 9. This permit is among the last ones needed in the commissioning process for the terminal to operate all 18 liquefaction trains.