As shown by the data from the Energy Information Administration (EIA), liquefied natural gas exports from the U.S. decreased this week.

For this report week (from 10 March to 17 March ), according to the latest Short-Term Energy Outlook, EIA reports that U.S. LNG exports decreased with prices in most markets declining along with declining demand.

Seven were from Sabine Pass, four were from Freeport, three were from Cameron, two were from Corpus Christi and two from Cove Point.

The Henry Hub spot price fell 9¢ from $2.60 per million British thermal units (MMBtu) last Wednesday to $2.51/MMBtu this Wednesday after reaching a weekly low of $2.50/MMBtu on Tuesday. 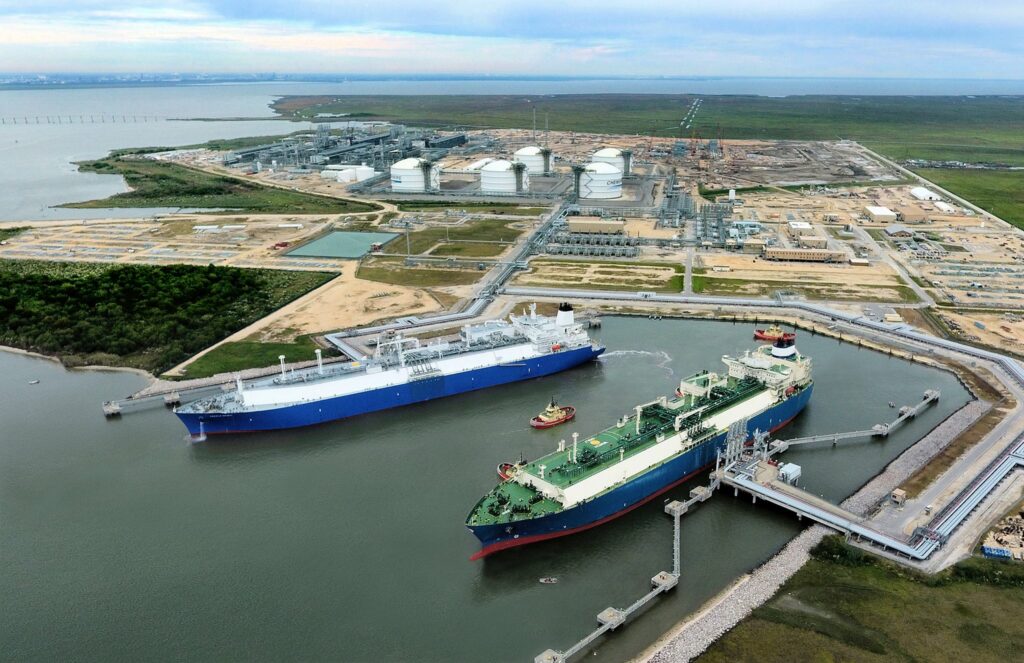