This new support for connecting new power generation, upgrade ageing assets and improve network resilience to climate and security risks represents the largest ever single loan made by Europe’s long-term lending institution. The new long-term loan will include capital investment by National Grid reinforcing infrastructure between the Wirral and Scotland, and the London Power Tunnels.

“Investment in the UK electricity transmission network is essential to prepare for future demand, connect new sources of renewable energy and upgrade old facilities. This agreement, the largest ever single loan to be provided by the European Investment Bank, reflects both the scale of energy investment needed and National Grid’s own experience in implementing such a diverse capital investment programme.” said Jonathan Taylor, European Investment Bank Vice President.

Malcolm Cooper, Global Tax and Treasury Director at National Grid highlighted that “the significant European Investment Bank loan will be used to fund infrastructure investment and build an electricity network for the future.”

The EIB backed programme will also include improvements to protect critical infrastructure from floods and providing substation capacity needed for new connections to offshore wind farms and new interconnectors to continental Europe.

Since 2009 the EIB has provided GBP 5.7 billion for investment in energy infrastructure, including electricity distribution, offshore transmission links, energy efficiency, interconnectors to the continent and wind farms such as London Array and West of Duddon Sands. 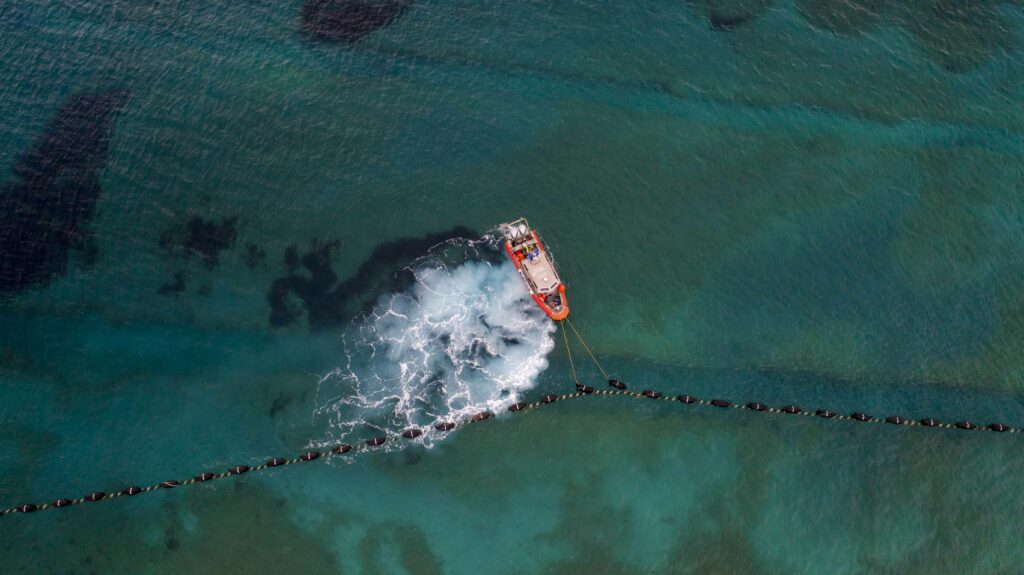