Signed as part of the UNFCCC Climate Conference (COP 22) objectives in Marrakesh on November 8, the agreement was made possible by the EU guarantee under the Investment Plan for Europe – commonly known as the Juncker Plan – and the Connecting Europe Facility (CEF).

This is the first time that the new EU guarantee mechanism has been applied to making maritime transport greener in Europe.

“During the CIMER (Inter-ministerial Committee for the Sea) meeting in October 2015, the Government decided to implement this financial tool by agreeing to a pilot project in France. What we are unveiling today is an initial illustration of this dynamic, which I hope will spread across our maritime economy, leading to similar agreements in other sectors, particularly ports,” Alain Vidalies, French Secretary of State for Transport, the Sea and Fisheries, said.

“The new EU guarantee mechanism will increase responsible investment in the maritime sector. It will also improve the environmental performance of the “motorways of the sea,” an EU transport policy priority. The maritime sector must play its part in tackling climate change,” European Commissioner for Transport, Violeta Bulc, said.

With an overall envelope of EUR 750 million, the new mechanism is intended to finance new shipbuilding projects but also the conversion and modernisation of existing ships, while respecting the principles of sustainable transport and environmental protection. It will support investment in the development of technologies to improve energy efficiency and cut harmful emissions in the European maritime transport sector.

“This is a new Juncker plan financing programme, and is also the first framework agreement for making the maritime sector greener in Europe,” Ambroise Fayolle, EIB Vice-President, said. 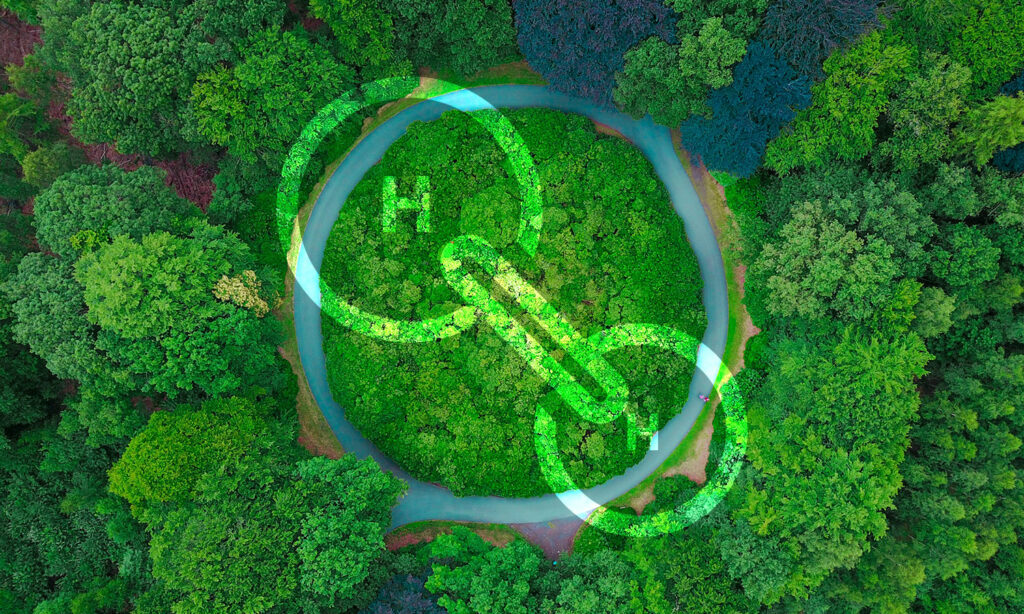 European Investment Bank and Hydrogen Europe team up on hydrogen projects
Posted: 2 months ago
EU maritime transport to increase in coming years. So will GHG emissions.
Posted: about 1 month ago
CorPower on board European Commission’s renewed Clean Energy Industrial Forum
Posted: 7 days ago