Eidesvik CEO stepping down to be replaced by current CCO

Norwegian offshore vessel operator Eidesvik Offshore has revealed its current president and CEO will be retiring from the position, while the company’s current CCO was chosen as his replacement, effective from 1 January 2022.

Eidesvik reported in a statement on Thursday that Jan Fredrik Meling will retire from the position – after 16 years – at the age of 65. This is effective from 31 December 2021. The firm’s CCO Gitte Gard Talmo is appointed to replace Meling from 1 January 2022.

Arne Austreid, Chairman of the Board, commented: “The board deeply thanks Jan Fredrik Meling for his hard work and many contributions to Eidesvik. During his leadership, the company has achieved operational excellence and built a reputation as a spearhead within the use of new green energy carriers in the shipping industry.”

Eidesvik underlined that Meling served as president and CEO since 2005, and after evaluating a range of external and internal candidates, the board appointed Talmo as Meling’s successor.

“It will be a great honour to lead such a competent organisation and I look forward to contributing to the continued journey and success of the company. We will maintain a strong focus on green innovation, building a sustainable and profitable business as the preferred supplier of environmentally friendly offshore vessels,” stated Talmo, the newly appointed CEO of Eidesvik.

Talmo has 19 years of experience in various management roles within the company. She has held the CCO position since 2015.

“The shipping industry is in the midst of a major transformation that we have only seen the start of. I am pleased that we have managed to secure Gitte Gard Talmo as CEO. Talmo’s specialist market expertise and extensive experience within the company makes her the ideal candidate to lead this transformation. In recent years Talmo and her team have secured an excellent market position for the Eidesvik fleet in addition to contributing to the launch of several world firsts within the use of new and green energy carriers,” added Austreid.

In recent company news, it was reported that Eidesvik won a contract extension with Wintershall Dea for the platform supply vessel (PSV) Viking Princess.

The vessel is scheduled to be equipped with a shore power system in November 2021. 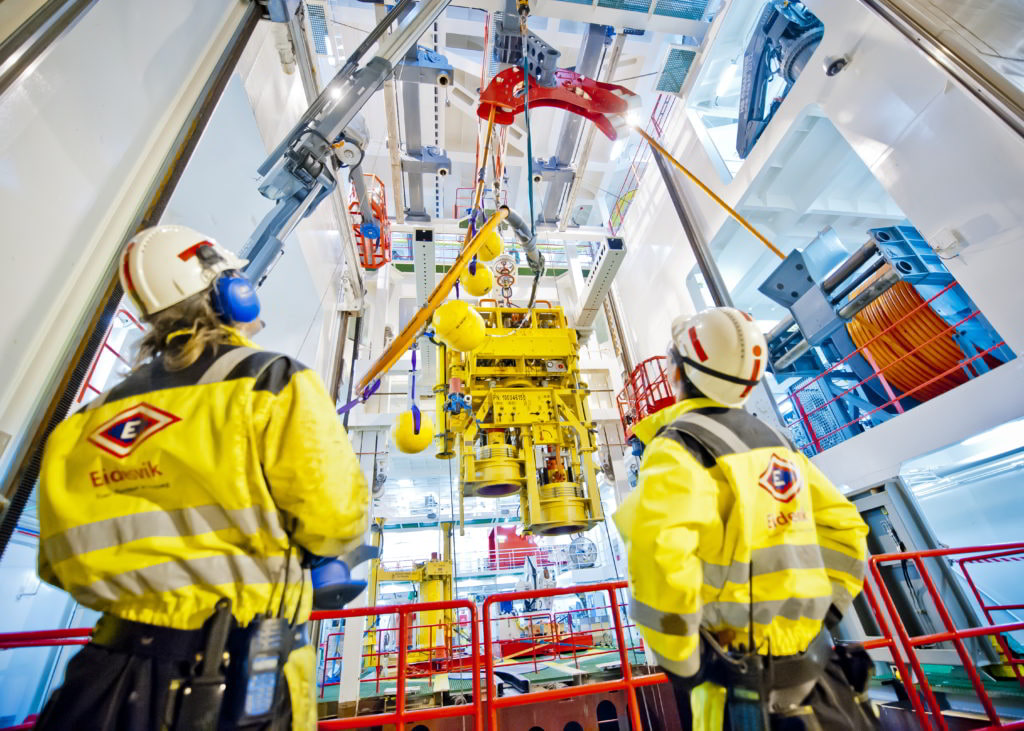