Norwegian vessel owner, Eidesvik Offshore, has posted quarterly loss as it booked forex charges and its revenues plunged by some 42 percent in the weak market.

In the second quarter 2016, Eidesvik generated revenues of NOK 180 million. Revenues in the corresponding period in 2015 were NOK 380.5 million. The company has also seen its half-year revenues go down to NOK 373 million against NOK 587 million in 1H 2015.

The company recognized financial items of some negative NOK 60 million, of which close to NOK 26 million relates to foreign exchange costs.

“We still experience imbalance between supply and demand of vessels within all of the company’s three segments. As continued low oil-price is leading to global reduction in activity, we do not expect that the challenging market condition will improve in a short or midterm horizon. ” the company said in its earnings report. 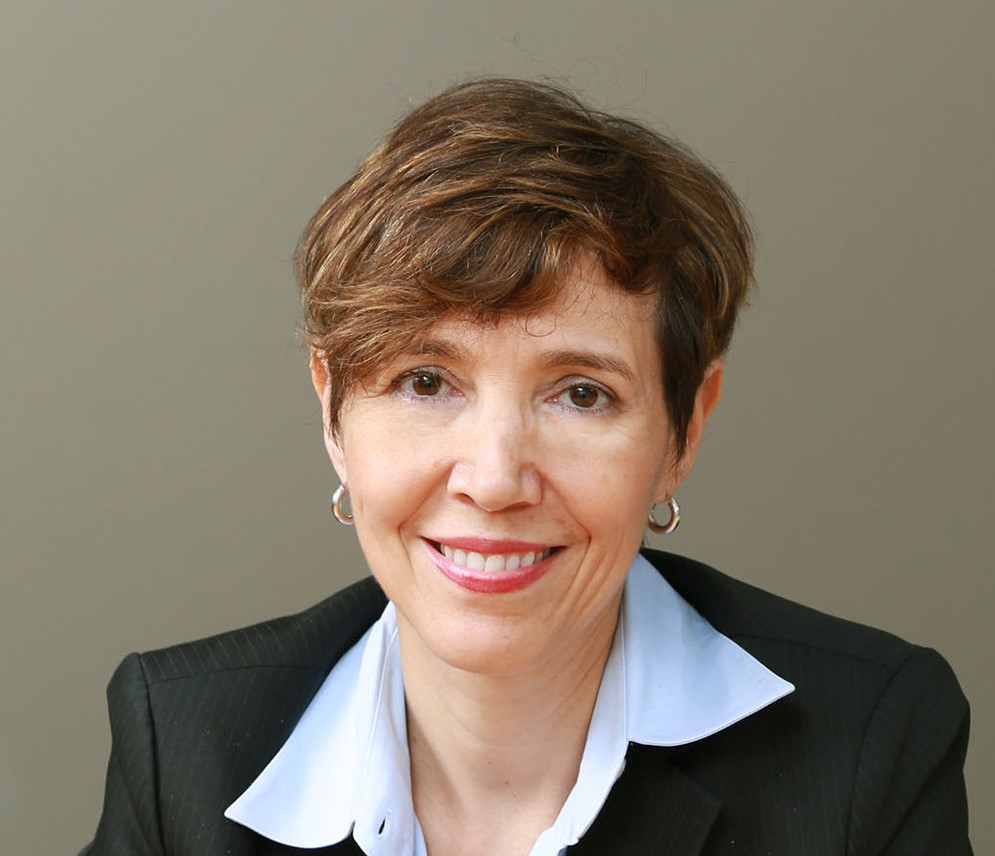