Eidesvik has entered into sales agreements of USD 64 million for the two supply vessels Viking Surf (built 2002) and Viking Thaumas (built 2005). Both vessels are employed on contracts in Brazil.

The deliveries of the vessels are expected to take place in the first half of May 2012. The company will record a gain of approximately MNOK 77. A seller credit of MUSD 12 is established in connection with the transaction. The credit is secured by a bank guarantee and will be repaid by 12 installments during the next 12 months. The transaction will give a positive net liquidity of MUSD 32 after mortgages have been paid.

Simultaneously Eidesvik has entered into an agreement for buying a supply vessel, a UT 755L built at STX Aukra Norway in 2004, for USD 24 million. The delivery is expected to take place during first half of May 2012.

The financial return on the operations in Brazil has not been as good as expected. Hence, Eidesvik has chosen to sell these vessels now to be positioned to invest in vessels that give significantly higher return. The new supply vessel will be used in the spot market in the North Sea for the summer season 2012. We expect this market to be strong this summer. When the summer season is over, the company will consider in which region the vessel will be traded further. 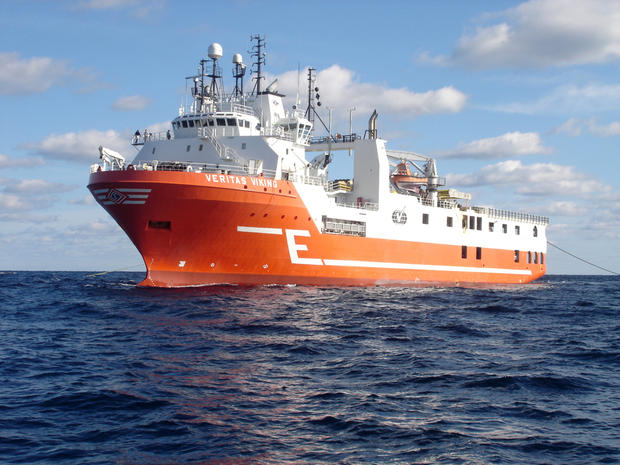