The European Innovation Hub for Sustainable Energy, EIT InnoEnergy, which is supported by the European Institute of Innovation and Technology, has utilized subscription options that they received for previous investments in Minesto.

EIT InnoEnergy has subscribed for a total of 7,121,561 shares in Minesto AB with the support of the warrants. This makes EIT InnoEnergy the third largest owner in Minesto after the main owners BGA Invest and Midroc New Technology.

“The technology, the team and the core investors in Minesto, have prevailed for taking such a decision. Projects in Holyhead and Faroe Islands clearly show there is a high potential for a very successful commercial evolution in the upcoming years. This is a cornerstone for the blue energy sector, and as a result is of great value to us,” says Javier Sanz, thematic leader for renewable energy at EIT InnoEnergy and board member of Minesto. 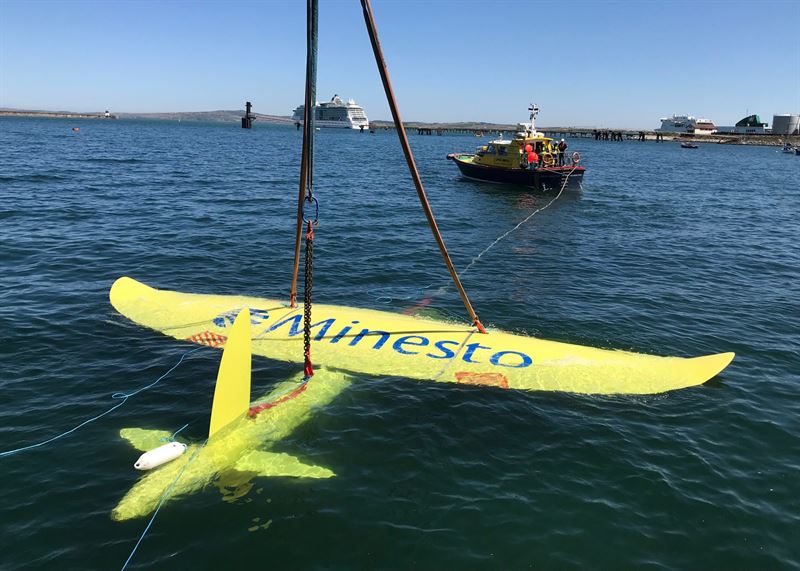