Through investments totaling EUR 5.5 million during the years 2015–2018, EIT InnoEnergy has received a total of 8,513,595 warrants in Minesto divided into three series.

Following the expiry of the final subscription periods on 15 August 2020, EIT InnoEnergy has exercised all the acquired warrants and has thus subscribed for a total of 8,513,595 shares in Minesto by exercising the warrants.

The warrants gave EIT InnoEnergy the right to subscribe for new shares in Minesto at a price of SEK 0.05 per share. 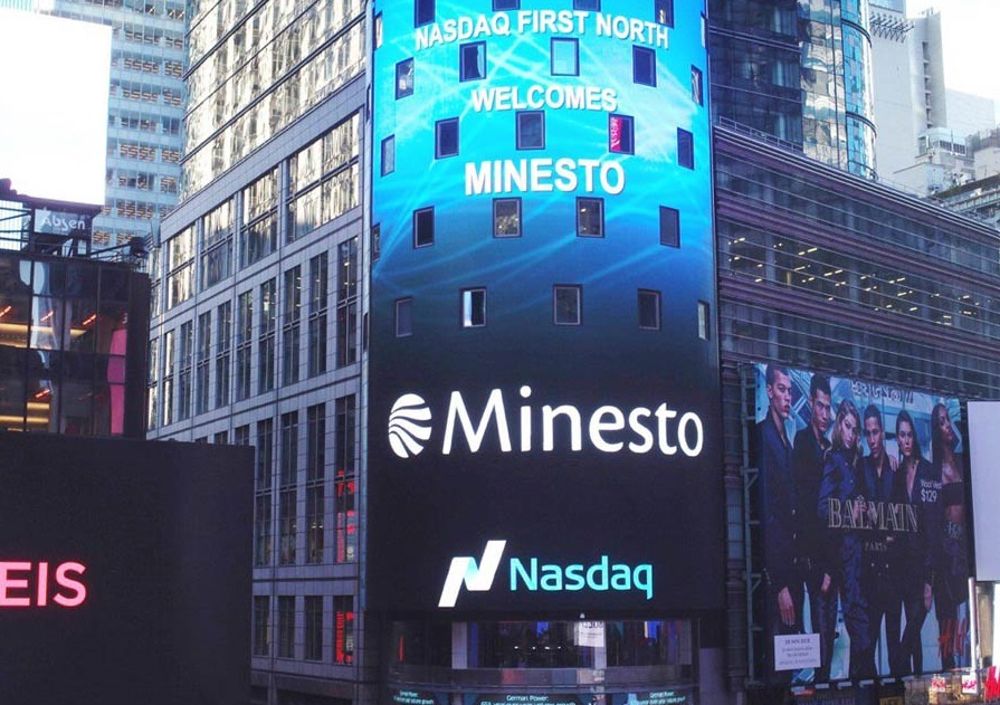