Namely, the EIVA R&D took up the challenge in May 2017, to expand the 50kg sensor payload of the ROTV to fit the PanGeo Subsea’s 300kg SBI unit.

Moya Cahill, Pangeo’s president, stated: “PanGeo’s SBI 3D acoustic SAS capability has proven to be very effective for cable depth of burial surveys and more recently UXO surveys. We are very excited with the prospect of having PanGeo’s SBI interfaced onto EIVA’s ScanFish XL ROTV. We will market this new ScanFish / SBI combination as the SBI SeaKite. It has been designed to deliver a more cost effective multi-sensor towed solution for pre-route and UXO surveys.”

The ScanFish XL has a payload of 350 kg and has an added 3D option for horizontal steering.

According to EIVA, the ScanFish XL has already undergone its first sea trials with promising results. PanGeo is targeting to have its SBI SeaKite ready for full commercial use in the 2018 survey season, the company noted. 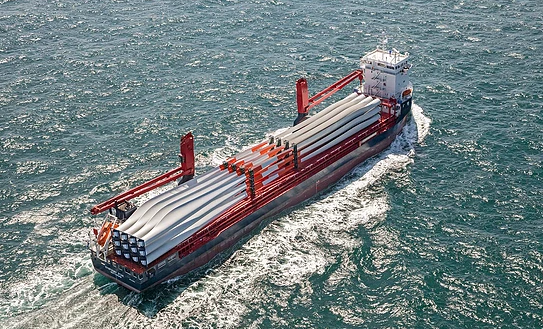