Borie-Bancel succeeds Martin Jahan de Lestang, who has been appointed to other positions within Engie, Elengy’s statement reads.

Laurence Borie-Bancel started her career in 1989, in the Gaz de France center for engineering in charge of infrastructure projects in the field of natural gas and liquefied natural gas (LNG). She worked on various projects for Tokyo Gas and Osaka Gas in Japan as part of an LNG cooperation program and was involved in the revamping of the Montoir de Bretagne LNG terminal in France, and in the development of the Fos Cavaou LNG terminal as well as the Dahej LNG importing terminal in India.

From 2005 to 2012, she became responsible for the development of different assets such as gas infrastructure and power production including gas power plants and renewables for Gaz de France.

In 2012, she became deputy general manager of La Compagnie du Vent, and was in charge of the development of onshore and offshore wind projects, as well as solar projects, mainly in France.

Laurence Borie-Bancel then joined the Generation Europe business unit of Engie end of 2015, and was responsible for the operation of the thermal assets of Engie in France, Spain, Portugal, Italy and Greece. 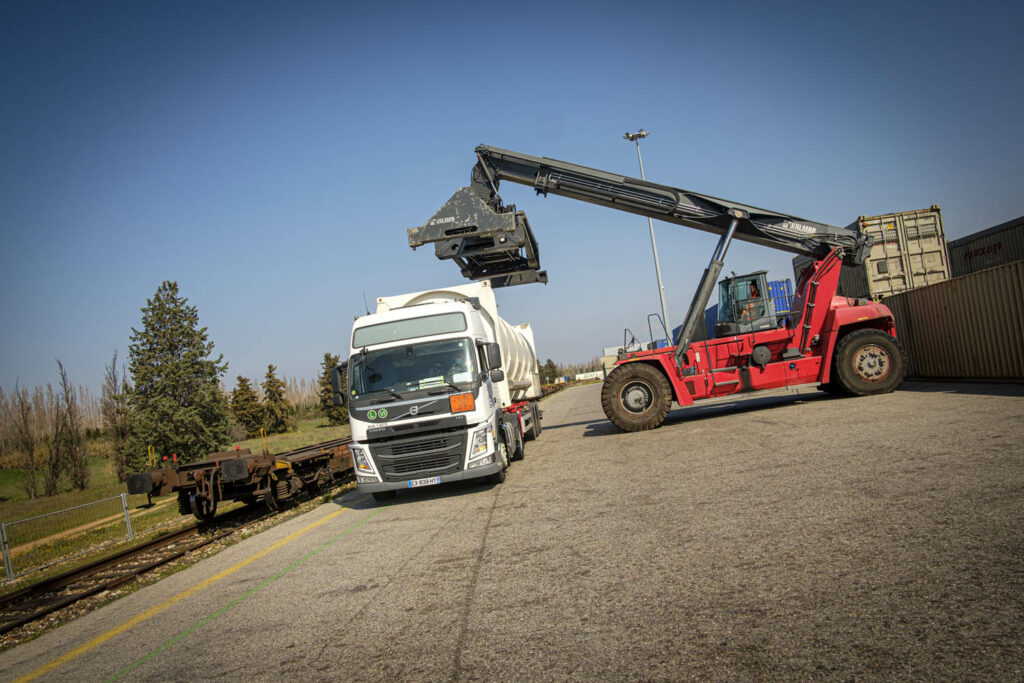