The award is awarded to organizations operating in the Asia Pacific LNG sector that have been hugely successful in the last 12 months in their commercial and technical innovation.

Neil McGregor from SLNG stated: “It is indeed an unexpected honour for SLNG, and I believe for EMA as well, to have been selected by our Industry Peers to receive this Award. The development of the Singapore LNG Terminal, from conceptualization to commencing commercial operations, has been an incredible journey and when we look back on what has been achieved, it is not just a piece of infrastructure that we’ve created but an unfolding story of the future of the LNG trade in Singapore and this region”. 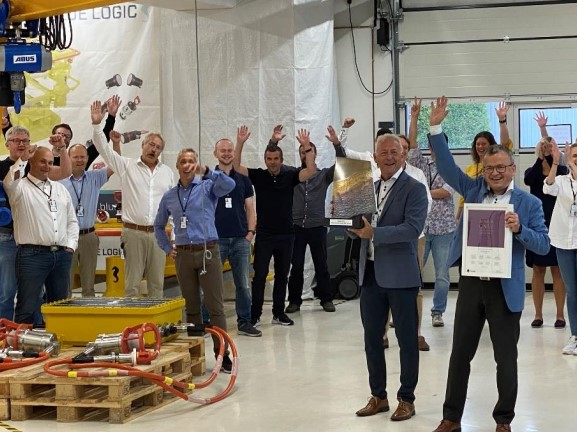