The BSI Standards Awards were created to recognize the outstanding contributions by standards-makers, innovators, consumer champions, industry leaders and committee chairs and secretaries.

The International Standards Maker Award recognizes an exceptional contribution to representing, championing and safe-guarding a UK committee’s position in European or international standards-making.

As a principal force in the design and development of EMEC’s facilities in the early 2000s, Griffiths recognized the need for international standards for the nascent marine renewables industry.

Griffiths championed the establishment of EMEC as an Accredited Test Laboratory which later became the world’s first, and remains the only, accredited laboratory for the testing of wave and tidal energy converters, EMEC claims.

In parallel with this, Griffiths proposed and championed a standards project in which he secured organizational commitment, and budget to develop 12 industry guidelines written by the marine renewables energy industry back in 2009.

Being the main point of liaison with BSI and working with staff to explore the process for international development of standards, Griffiths helped form the ‘Technical Committee (TC) 114 Marine Energy – Wave and Tidal Converters’ under the International Electrotechnical Commission (IEC).

Accepting the awards in London, John Griffiths said: “This award represents a lot of input from a large number of people in the UK who have shown interest and with whom I have worked.

“Standards is a team game and I have been privileged to take a lead for the UK over a 10-year period. I know that we will build on that for the future as others carry the work forward.”

Having nominated Griffiths for the award, Neil Kermode, Managing Director at EMEC, said: “I am delighted for John that his hard work and dedication to standards for this emerging industry has been recognized. He has always believed that it is important for the industry to be coherent rather than to spend time later in attempting to converge differing national standards.”

Griffiths is active in many national and international committees; including putting the standards into practice in the Interreg 2 Seas MET-Certified project and leading the team working on a new technical specification for Technology Qualification. 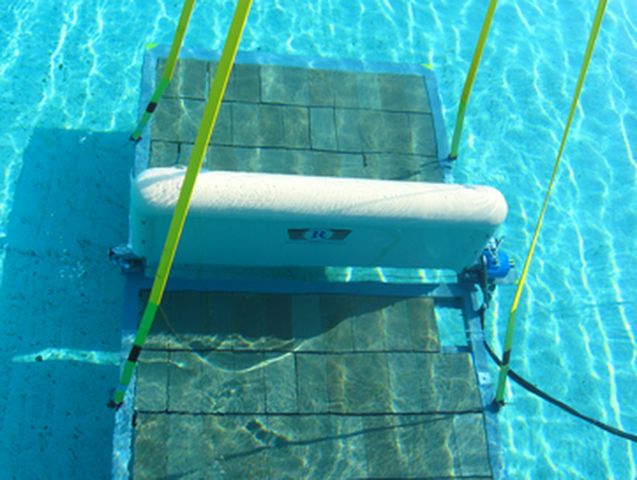