Norwegian geophysical services company, EMGS, has recorded lower vessel utilization in the third quarter of 2016, compared to the corresponding period in 2015.

In the Q3 2016, EMGS’ vessels were allocated 31% to multi-client projects and 21% to a funded research and development projects. No vessel capacity was spent on contract work.

In the comparable quarter of 2015, the vessels were allocated 16% to contract work and 48% to multi-client projects.

The Atlantic Guardian mobilized for the joint industry project (JIP) on June 27, and completed the Fjord test of the JIP equipment on July 09.

The Atlantic Guardian acquired multi-client data in the Hammerfest Basin from August 02 to August 18, and the vessel started a multi-client project in the Barents Sea on September 17, which will be completed early October.

As reported earlier, the vessel BOA Thalassa has been laid up at a reduced rate since May 01, 2016. 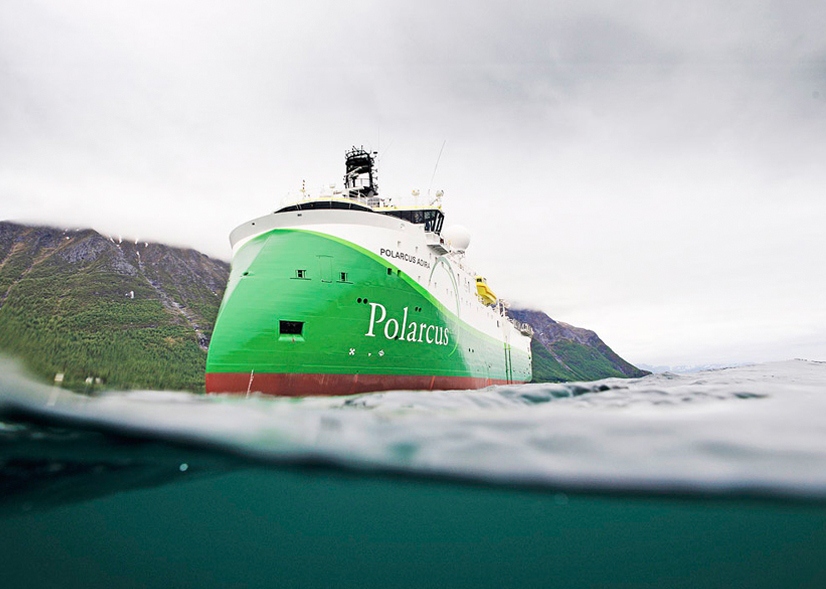