EMS Maritime Offshore (EMO) has signed a supplier contract with Shell Aviation for the delivery of JET-A1 fuel to the Heliport Eemshaven in the Netherlands.

According to EMS Maritime, the first delivery to the Dutch heliport will take place shortly.

The Heliport Eemshaven will be fully operational and approved for international flight operations within the next weeks, the company added.

“We believe in the long-term success of Heliport Eemshaven and the great development opportunities,” said Yannick Leushuis, General Aviation Sales Manager West Europe at Shell Aviation. “We look forward to taking this path together with EMS Maritime Offshore in the next years.”

EMO secured a contract at the end of 2018 to operate the new heliport, while Groningen Seaports remains the owner of the needed infrastructure.

The total site covers an area of circa 4.5ha, of which approximately 1.35ha is an airfield, including a take-off and landing area located in the north-western part of the port. 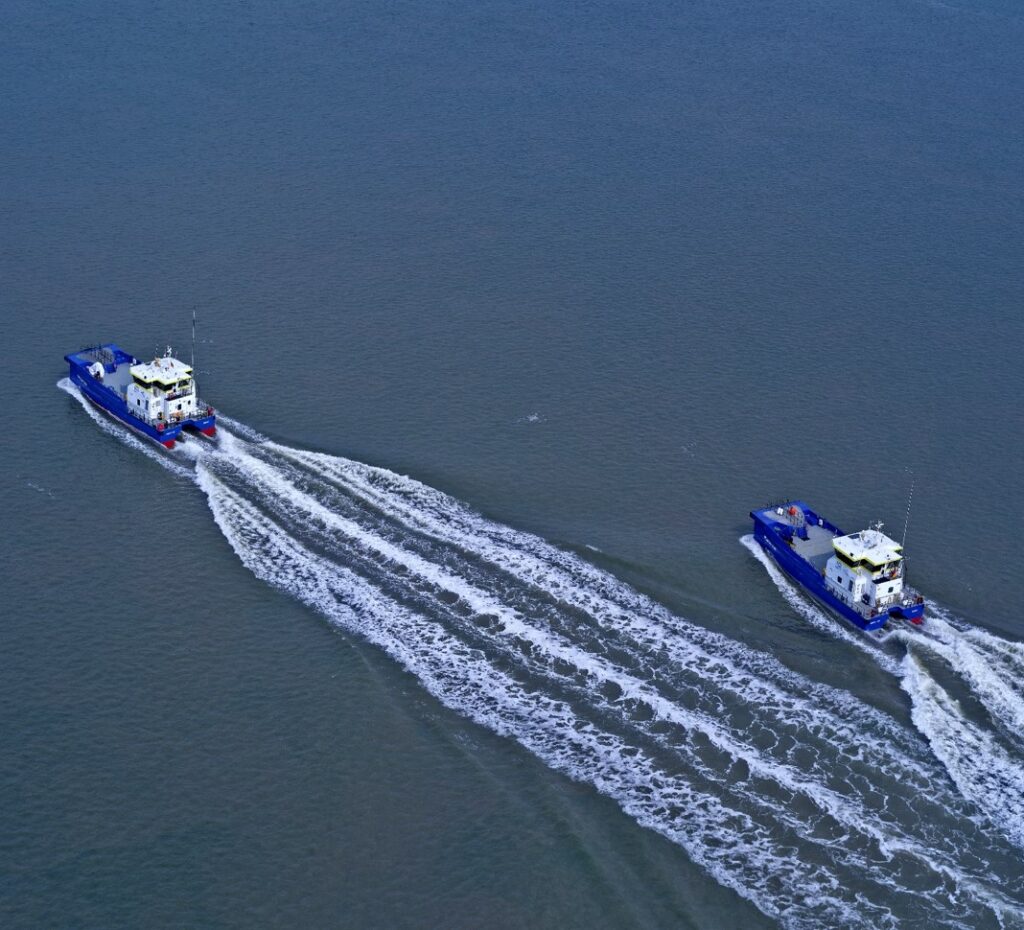